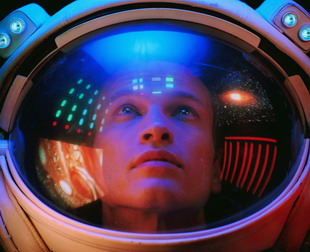 While still missing items in the Radio Free Wohlman studio (like the microphone!), everything else is in place to start occasional backward progressions we will call The HAL Files. Tonight's offering took on a rather spaced out direction which soon spiraled out of control (or is there a method to the madness?). HAL1 is a Megaupload 320KBS/143MB/MP3 file approximately 62 minutes in length. I welcome your feedback or content questions.

Hats off to Yin & Yan for The Radio Free Wohlman intro/outro officially entitled "Walkie-Talkie Sunrise/Walkie-Talkie Sunset" which you can hear on Hal1 and that can be found on the EMI Records release "Tales For Heads". This 1975 comedy album has been a part of my radio show since it's release and it is so rare I could not find a copy of the cover on the web (maybe you can help?) 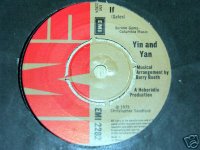 The duo, late voice-over star Bill Mitchell and 60's Radio Caroline DJ Chris Sandford, together as Yin and Yan scored a Top 30 hit in England with their spoof of a Telly Savalas hit version of the Bread classic "If".

If you ever stumble across the lp or the single buy it! 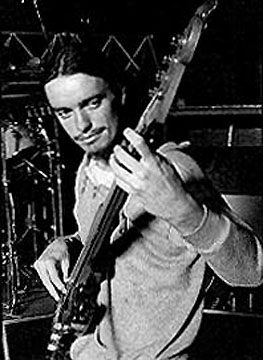 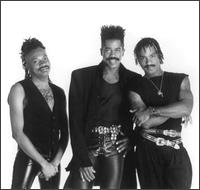 No - not that Cameo. I mean the special guest BS that plagues so many otherwise great shows! If I'm about to see The Who do Quadrophenia, I do not want to see Billy Idol as "the bellboy"! If the Stones bring Sheryll Crow onstage one more time I think I'll puke. And if Taylor Hicks shows up at any concert hall I happen to be at, he takes the stage at his own risk. But imagine if you were at The Lone Star Cafe in New York on the evening of April 8, 1985 to see the 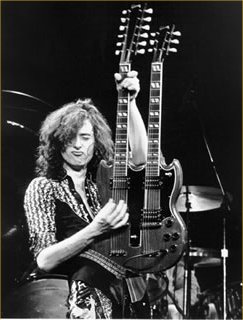 amazing Jaco Pastorius, when out of the audience comes none-other than Jimmy Page. Check out this long take on "Fannie May/Why I Sing The Blues" (Megaupload). It gives me faith that every once in a great while, a little cameo can be a good thing. But if Fantasia shows up at the Kasabian show at The Independent in San Francisco on October 13th, that 's a different subject. Please go out and purchase all the Jaco Pastorius, Jimmy Page and Cameo music you can find...WORD UP!

See you on Saturday,

Posted by Radio Free Wohlman at Friday, September 29, 2006 No comments: 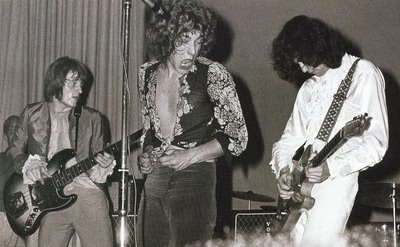 As I settle into the NEW way of sharing music and hosting a show, I thought "what an easy way out it is to just slap a NEW on the front of something and hope that it will attract or increase an audience". New Coke, The New Christy Mintrels, New Wave (was there just a wave?) or as shown above, The New Yardbirds. Here they are at their first official gig on September 7th, 1968 in Denmark. A few weeks later they apperared in Stockholm for the first show of a two night stand on September 20. It is from this Swedish show that we take today's aural Holy Grail. They have not yet defined the Zep sound as we know it and the performance treads very close to improv within a structure. In other words, these guys were fucking winging it. But what chaos! The sprawling "As Long As I Have You" (Megaupload) unfolds over 17 minutes of guitar histrionics, Bonham bashing, JPJ bottom end runs and the very beginning of the Plant/Page interplay they developed so well in their 13 years as L.Z. and beyond. 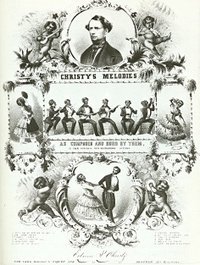 Here are the real Christy's Minstrels in all their original glory!

Cheap imitators The "New" Christy Minstrels couldn't even think of a creative name. I bet they do not even know Christy! 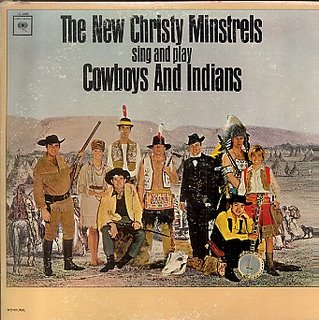 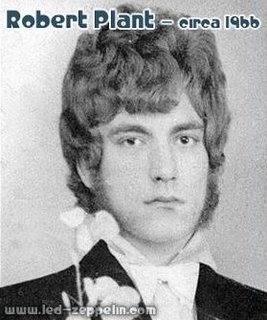 I have to give The NEW Yardbirds some credit, they changed their name to Led Zeppelin (thanks to Keith Moon, so the story goes) and Robert decided not to keep the "NEW hot hair style", the rest is history.

Buy Led Zeppelin music, t-shirts, pot holders, etc. and see Mr. Plant, Page or Jones anytime they are in your town. They are all still rocking strong.

Do We Feel Fine? 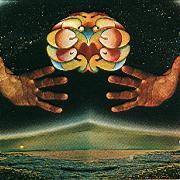 This is a easy question! With a rarity like this 1970 Deram(U.K.)/Colosseum(U.S.) debut from Touch, the answer is yes. The original lineup included Don Gallucci (keyboards, vocals), John Bordonaro (percussion, vocals), Joey Newman (guitar, vocals), Bruce Hauser (bass, vocals), Jeff Hawks (vocals) and what a beautiful noise they made. From the high-flying gatefold cover to some of the earliest progressive sounds ever produced, this is a collector's item. First cut - first side is the mind altering "We Feel Fine" (Megaupload) perfect for taking some tea and watching L.A. fall in the sea! Add this to your list of must finds!

Larry Fine was born October 5, 1902 in Philadelphia, Pennsylvania. This violin playing non-Horowitz member of the Stooge Family never ceases to make me howl. Check 0ut the 1934 Stooges short "Punch Drunk" and you'll be humming "Pop Goes The Weasel" for the rest of the day!

Please hire The Three Stooges for your next party or at least buy their shorts on DVD!

See you on Thursday,

Gone To The River 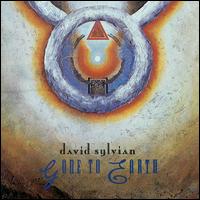 The new Audiosource Amp 2 for Radio Free Wohlman finally arrived! After minor electrical surgery and a few adjustments, it was hooked up and ready to test. My all imortant first choice of music was "River Man"(Megaupload) from "Gone To Earth" by David Sylvian. This 1986 release features musical guests Robert Fripp and Mel Collins (ex-King Crimson) and Bill Nelson of Be Bop Deluxe fame and is the crowning achievement in Sylvian's post-Japan discography. Search out the original vinyl or the import CD or better yet the wonderful "Weatherbox" collection for the second disc of ambient magic. 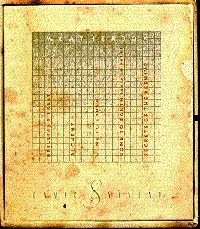 David doesn't tour that often, but I highly recommend seeing him if you get the chance. I last caught him a few years ago at the Great American Music Hall in San Francisco with my friend Brad Kava, music writer for the San Jose Mercury News. There is a pretty good audience recording of that show floating around if you are lucky enough to find it. In the mean time, buy the official releases of David Sylvian.

Is There Anybody Out There? 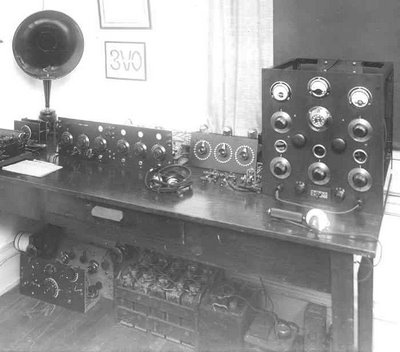 Greetings,
I am very busy here at Radio Free Wohlman adding the finishing touches to the new equipment. Starting soon, I hope you will join me for my daily walks thru The Wohlman Archives! I will be posting 1 hour shows Monday thru Friday and a 2 hour show on Saturday (and on Sunday he rested).

Part test and part fitting kick off to RFW, here is a muiscal tip of the hat to the high cinema of "Vanishing Point " from Primal Scream. 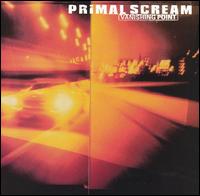 You can find "Kowalski" (Megaupload) on the Primal Scream release "Vanishing Point". Buy it!

You can find the film "Vanishing Point" at your finest local DVD emporium. It is also worthy of your your hard earned savings. 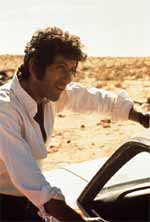 "the last American to whom speed means freedom of the soul." - Super Soul