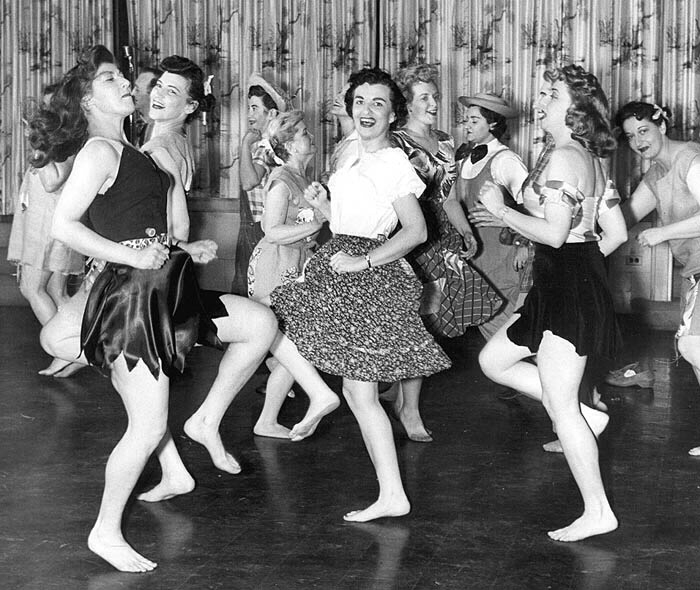 "vagina's where your really from"

Posted by Radio Free Wohlman at Saturday, March 31, 2018 No comments: 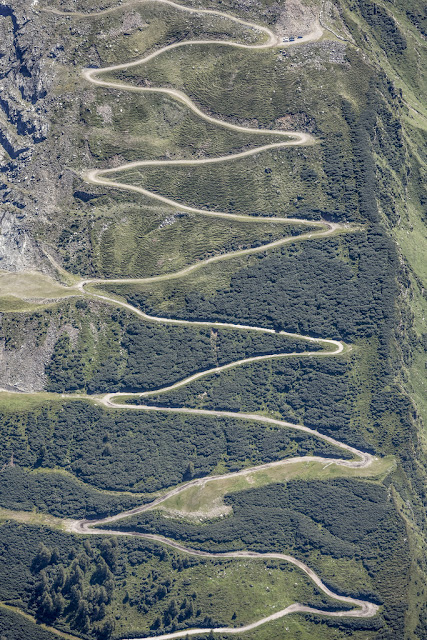 We got a thing going on!

Posted by Radio Free Wohlman at Friday, March 30, 2018 No comments: 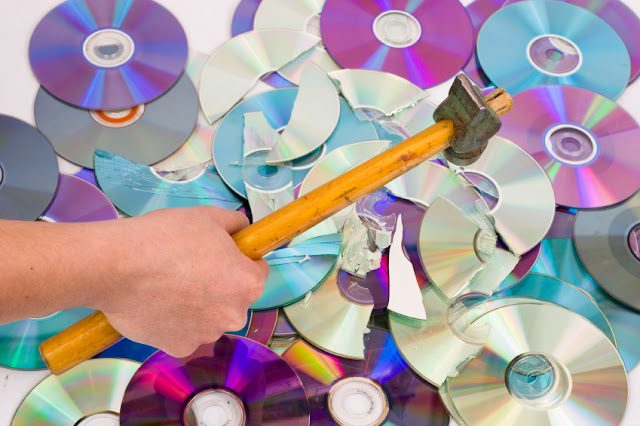 "Listen up if you want to hear"

Posted by Radio Free Wohlman at Friday, March 23, 2018 No comments: 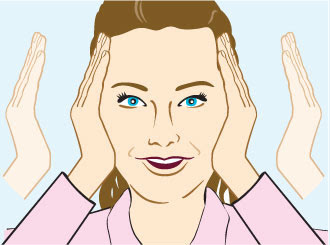 Earplugs are for amateurs - what?

"you know it's getting stronger"

When Erin first rose from the dark swelling flood,
God bless'd the green island and saw it was good;
The em'rald of Europe, it sparkled and shone,
In the ring of the world the most precious stone.
In her sun, in her soil, in her station thrice blest,
With her back towards Britain, her face to the West,
Erin stands proudly insular, on her steep shore,
And strikes her high harp 'mid the ocean's deep roar.

But when its soft tones seem to mourn and to weep,
The dark chain of silence is thrown o'er the deep;
At the thought of the past the tears gush from her eyes,
And the pulse of her heart makes her white bosom rise.
O! sons of green Erin, lament o'er the time
When religion was war, and our country a crime,
When man in God's image inverted his plan,
And moulded his God in the image of man.

When the int'rest of state wrought the general woe,
The stranger a friend, and the native a foe;
While the mother rejoic'd o'er her children oppressed,
And clasp'd the invader more close to her breast.
When with pale for the body and pale for the soul,
Church and state joined in compact to conquer the whole;
And as Shannon was stained with Milesian blood,
Ey'd each other askance and pronounced it was good.

By the groans that ascend from your forefathers' grave
For their country thus left to the brute and the slave,
Drive the demon of bigotry home to his den,
And where Britain made brutes now let Erin make men.
Let my sons like the leaves of the shamrock unite,
A partition of sects from one footstalk of right,
Give each his full share of the earth and the sky,
Nor fatten the slave where the serpent would die.

Alas! for poor Erin that some are still seen,
Who would dye the grass red from their hatred to green;
Yet, oh! when you're up, and they're down, let them live,
Then yield them that mercy which they would not give.
Arm of Erin, be strong! but be gentle as brave;
And uplifted to strike, be still ready to save;
Let no feeling of vengeance presume to defile
The cause of, or men of, the Emerald Isle.

The cause it is good, and the men they are true,
And the Green shall outlive both the Orange and Blue.
And the triumphs of Erin her daughters shall share
With the full swelling chest, and the fair flowing hair.
Their bosoms heave high for the worthy and brave,
But no coward shall rest in that soft-swelling wave;
Men of Erin! awake, and make haste to be blest!
Rise! arch of the ocean, and queen of the West!

*The obligatory Saint Patricks Day live set is for all those in an Emerald Isle state of mind. Celebrate safely and hold the green beer.

Posted by Radio Free Wohlman at Saturday, March 17, 2018 No comments: 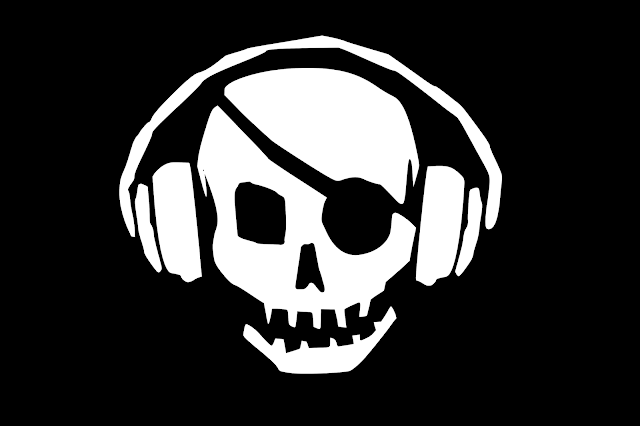 "Yo-Ho-Ho and a bottle of rum"

Posted by Radio Free Wohlman at Friday, March 16, 2018 No comments: 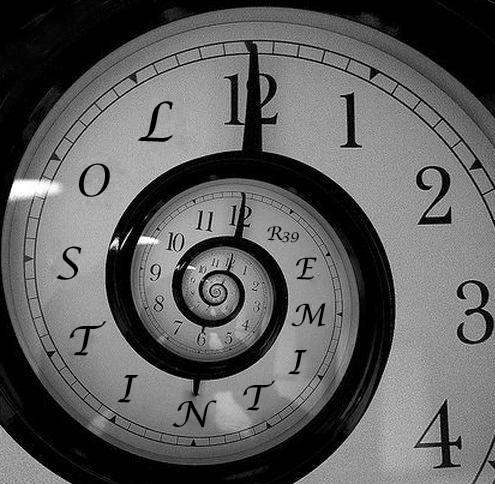 Sprung ahead - but not dead!

*Time waits for no person, place or thing. Just because we physically attempt to eliminate 60 minutes from our conscious existence, the hour lives on in our unconscious reality. This is the soundtrack of our collective events that occured between 2am and 3am, Sunday, March 11th, 2018.

Posted by Radio Free Wohlman at Sunday, March 11, 2018 No comments: 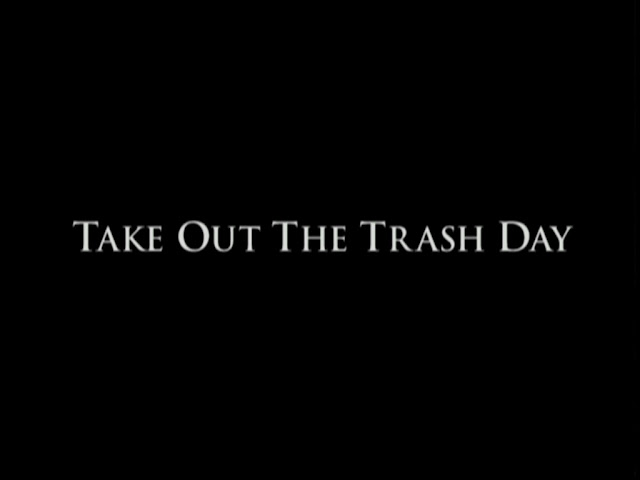 "you ask for advice,
I say use the door"

Posted by Radio Free Wohlman at Friday, March 09, 2018 No comments:

Transmission 2018 - In From The Storm 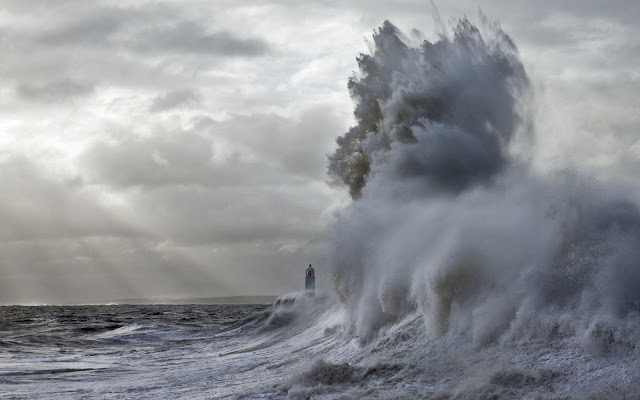 You don't need a weatherman
to know which way the wind blows!

"the cryin' blue rain was tearing me up"

Posted by Radio Free Wohlman at Friday, March 02, 2018 No comments: