Transmission 2417 - Is It The Drummer Or The Drum? 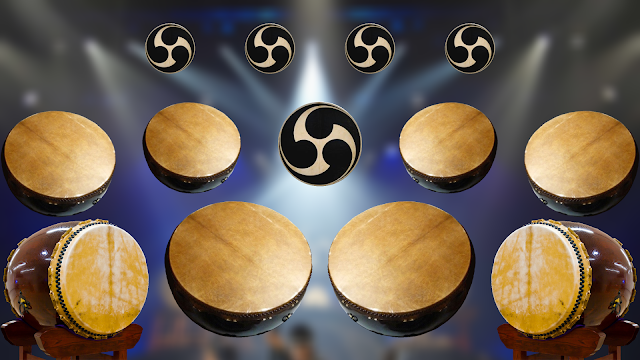 *Is It The Drummer Or The Drum?
is both the title of today's RFW Transmission and a question inspired by
an impressive performance by
Kodō (鼓童),
the internationally renowned taiko drumming troupe based in Sado, Japan.

The various translations of Kodō,
"children of the drum" and "heartbeat",
are both very appropriate and actually supply the answer.

Celebrating their 35th anniversary, the Dadan 2017 tour,
overseen by Artistic Director Tamasaburo Bando,
is that rare combination of transcending spirituality and sheer physicality
with the audience transported from meditative serenity to explosive attention
and all stops in between.

Future dates are scheduled for the remainder of the year throughout Japan including the
Earth Celebration 2017, Aug. 18–20 on Sado Island, Niigata.
Visit the Kodō site for details.

The host of Kodō Dadan 2017 at Symphony Hall, Boston is also
New England's major presenting organization with over 100 performance
and outreach activities annually.
Their mission to present world-class performing artists
who inspire and enrich our community is on full display at any of
the Celebrity Series of Boston upcoming events.

Thank you for listening to RFW and supporting the world-wide arts community!

Posted by Radio Free Wohlman at Saturday, March 25, 2017 No comments: 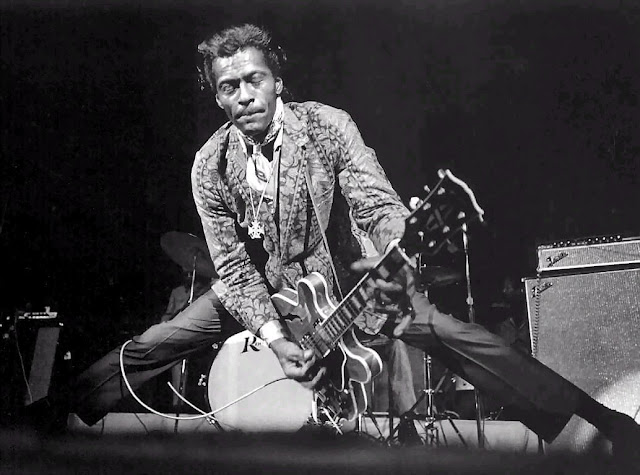 "they're really rockin' in Boston"


*The long instramental before the outro was Chuck's Concerto in B Goode and the coda I'm Through With Love is from the OST of the most excellent Hail! Hail! Rock 'n Roll concert film featuring Keith Richards and an all-star cast. Check it out below.

** As if losing one iconic CB wasn't enough, the enigmatic Chuck Barris passed this week. Not only did he create the Newlywed Game and Dating Game and host the infamous Gong Show, he also wrote Palisades Park famously recorded by Freddie Cannon and was the subject of the film adaption of his "autobiography" Confessions Of A Dangerous Mind that was directed by George Clooney and starred Sam Rockwell. Chucky baby, you still kill me!

Posted by Radio Free Wohlman at Friday, March 24, 2017 No comments: 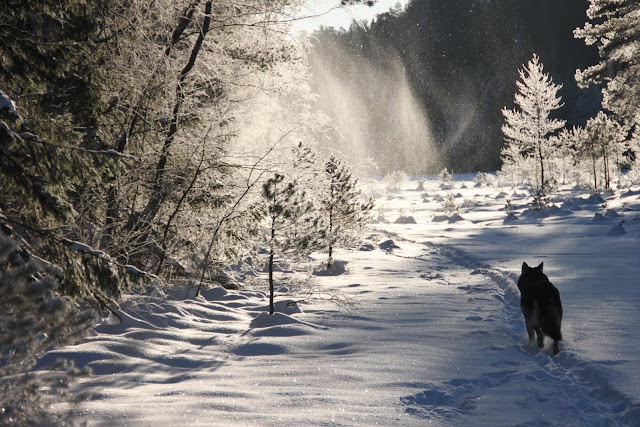 "It sure been a cold, cold winter"

*Our final Winter remembrance was Memorabilia by Soft Cell!

Posted by Radio Free Wohlman at Sunday, March 19, 2017 No comments: 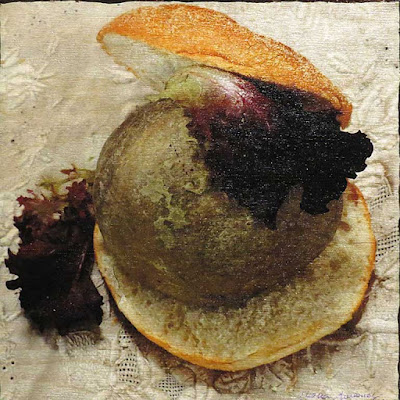 "Do you hear Solar Music?" 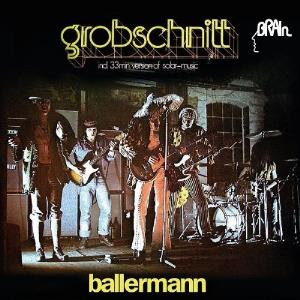 **If you are interested in learning more about the amazing German music scene in the Seventies,
there is no better place to start than Julian Cope's excellent
KRAUTROCKSAMPLER.

***For a more detailed reference book that is a bible here in The Archives, seek out
Steven & Alan Freeman's
The Crack In The Cosmic Egg.

Posted by Radio Free Wohlman at Saturday, March 18, 2017 No comments:

Let's start at the TOP!!

* I saw James Cotton both with his own band and with Muddy Waters and Johnny Winter.
He was among the TOP of the list of master harp players.
RFW will deeply miss and always remember him.

Posted by Radio Free Wohlman at Friday, March 17, 2017 No comments: 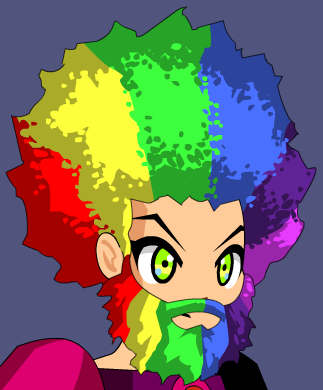 "but the picture had a mustache" 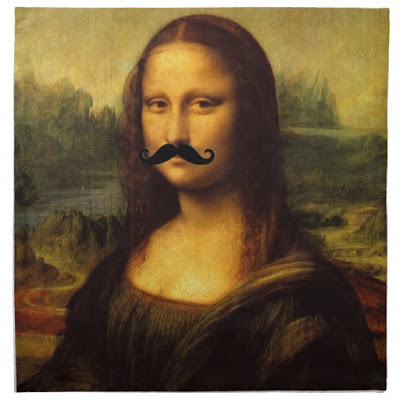 *Our opening number, "SWLBR" by Cream off of Disreli Gears, is supposedly an acronym for She Was Like (A) Bearded Rainbow.

** An acronym is an abbreviation formed from the initial letters of other words and pronounced as a word (e.g., CARHB - Can A Rainbow Have (A) Beard).

Posted by Radio Free Wohlman at Friday, March 10, 2017 No comments: 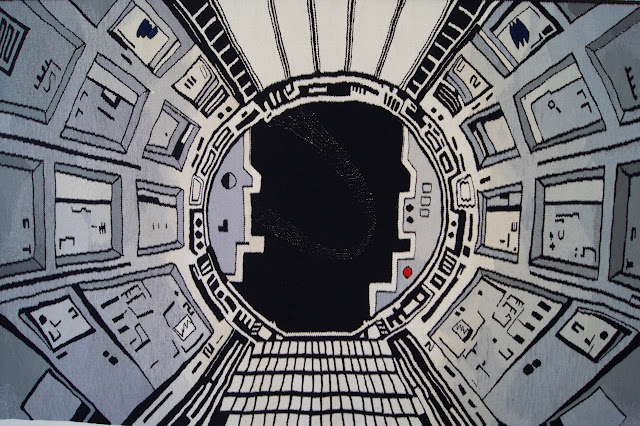 Nada happening with the hook-up!

*Both the remake of Funkadelic's "Cosmic Slop" and our coda, "Cosmic Trigger" were performed by Bill Laswell and his usual suspects. I recommend that you add Axiom Funk Funkcronomicon and Axiom Ambient Lost In The Translation to your collection.

** The Salem Film Fest 2017 kicked off it's tenth year with a fun Opening Gala featuring food, music and a focus on compelling documentaries from around the world including I Am The Blues. It's an up-close-and-personal musical journey by Daniel Cross that takes you through the Louisiana bayou and Mississippi delta juke-joints with the aging blues musicians who still play the Chitlin’ Circuit, even in their 80s.

This year's festival guest of honor is David Fanning, founder of Frontline, American television’s top long-form news and current affairs series since 1983, and winner of every major journalism and broadcasting award, including 18 Emmy Awards and 18 Peabody Awards. Eddy Grant's "Living On The Frontline" was the song I chose to play in honor of this landmark series and the inspiration for the groove of the Transmission.

The films will be showcased at various locations in Salem, MA until March 9th. You can click on the banner below for all the details. Get a large popcorn with extra butter and I'll meet you there!

Posted by Radio Free Wohlman at Saturday, March 04, 2017 No comments: