We wing our way thru the Archives with my long-time wing-man and musical foil, Johnny Morrison in the wings. Other than than that, there are no other wing references at all - just finger lickin' good sounds from Thunderclap Newman, Big Star, Todd Rundgren, Grand Funk, Frank Zappa & The Mothers, Steely Dan, The Beatles, Raspberries, Crack The Sky, Teddybears, Eric Johnson, Muddy Waters and (Small) Faces.

"It take the paint off your car
And wreck your windshield too," 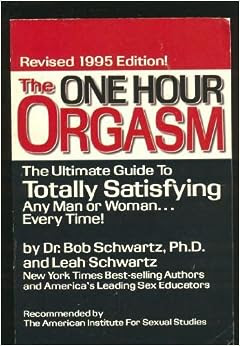 Hard, soft, fast or slow - it all works (every time) and we have sixty minutes to get it done! Allow me to guide you to total satisfaction with the help of Billy Ward & the Dominoes, NRBQ, Dave Edmunds, Wilco, Dr. John, Johnny Jenkins, Elvis Costello & the Attractions, The Ghost Of A Sabre Tooth Tiger and The Plastic Ono Mothers! 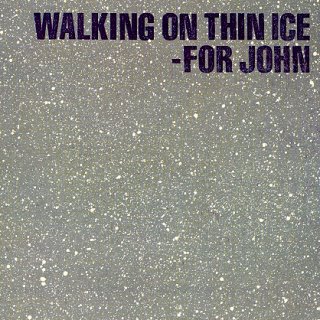 * Intended to be a Yoko solo release, she and John concluded the recording sessions for "Walking On Thin Ice" on December 8, 1980 during which he added his impressive lead guitar (his final creative act). It was upon their return from the recording studio that Chapman fired a shot still heard around the world. Lennon was clutching a tape of a final mix when he murdered. It was released at the end of January 1981 as a single and became Ono's first chart success, peaking at # 58 in the US and gaining major club/underground airplay. I remember playing it on WBCN, Boston and at SPIT, where the crowd danced to it enthusiastically. The song and Yoko remain a RFW favorite! 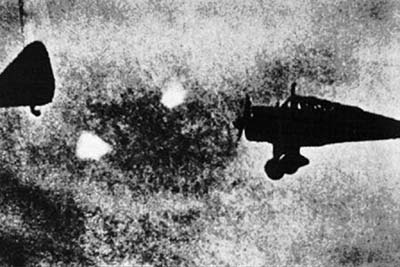 "I'm looking to the sky to save me" 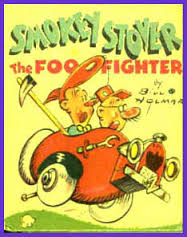 *During WWII, Unidentified Flying Objects were dubbed "foo fighters" because of a popular comic strip at the time, Smoky Stover drawn by cartoonist Bill Holman. The character of Smoky was fond of saying "Where there's foo there's fire" and the objects seem to be fiery, rounded shapes. By 1944, the term "foo fighter" was used by radar operators to describe a return on the radar screen of an object that might or might not actually exist. Soon air crews were also using the term to describe the strange objects they were seeing.
Posted by Radio Free Wohlman at Saturday, July 18, 2015 No comments:

Transmission 4215 ~ No Second Time Around 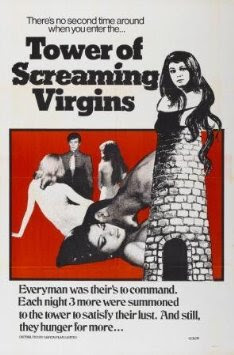 RFW is here to serve and I have been summoned to the Tower to play three sets of songs to quench their thirst. Feel the hunger with Tame Impala, Hot Chip, The Chemical Brothers, Air remixed by The Neptunes, P.M. Dawn, Death From Above 1979, Crack The Sky, The Saints, Motorhead, The Who, The Rolling Stones and Gov't Mule! Want more....(?) 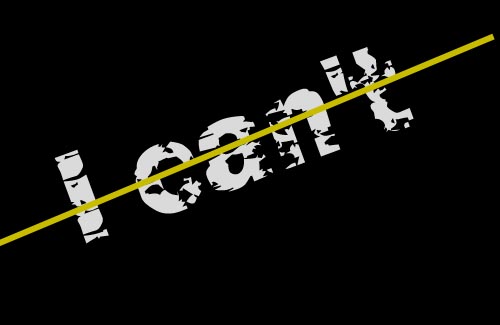 The power of positive thinking and a renewed sense of optimism are used to purge the defeating contraction while dancing to Julian Cope, The Troggs, The Seeds, The Who, Small Faces, The Beatles, Harry Nillson, Electric Light Orchestra, David Bowie, The Apples In Stereo, Johnny Thunders & The Heartbreakers, David Vandervelde, Al Green. Funkadelic, Little Richard and Ten Years After.

Posted by Radio Free Wohlman at Tuesday, July 14, 2015 No comments:

Can You Hear The Music? 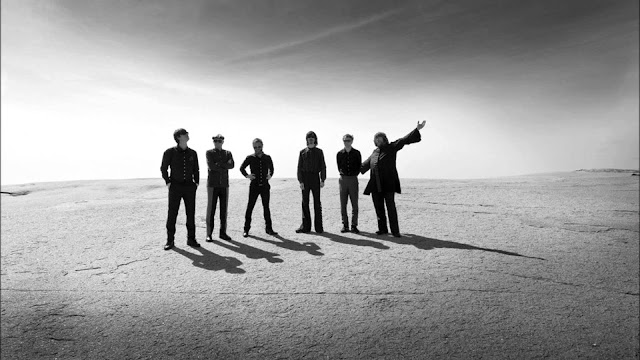 Posted by Radio Free Wohlman at Thursday, July 09, 2015 No comments: 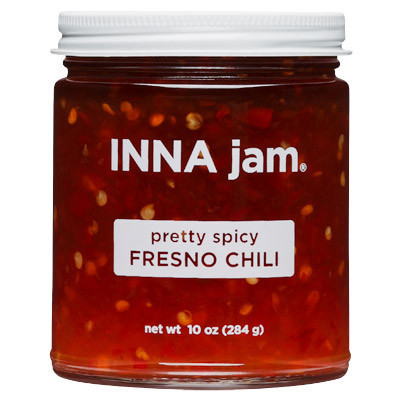 Posted by Radio Free Wohlman at Tuesday, July 07, 2015 No comments: 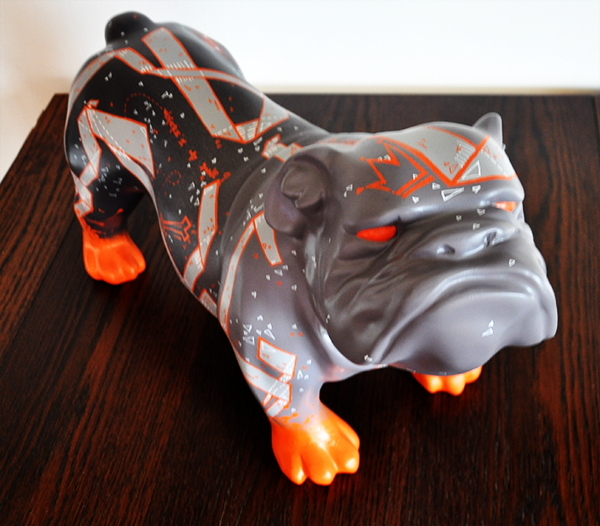