There's Nothing Grateful About It! 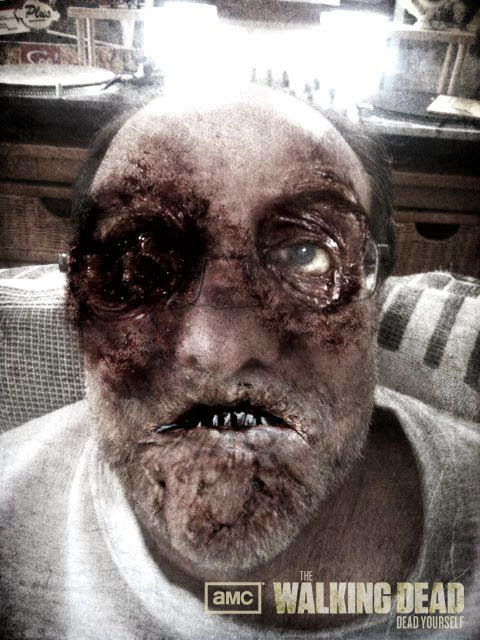 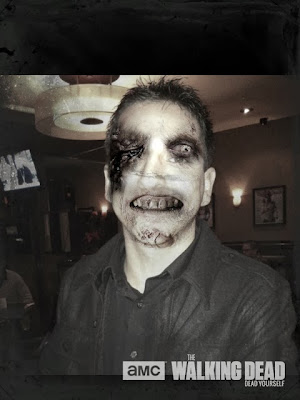 Blurring The Lines Of Age! 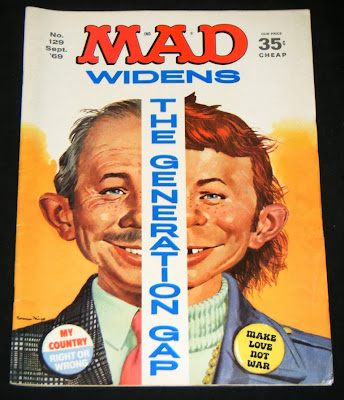 Transmission 8513
The Generation Gap is widened by this maddening but worriless display of RFW cross-demo appeal! Regardless of the year of your birth, enjoy Dick Clark, The Shazam, Alice Cooper, Bob McFadden & Dor, Garland Jeffreys, The Universals, The Chambers Brothers, Prince, Prince Far I, Julian Cope, Generation X and Patti Smith!
T8513 is a 139mb 320k mp3 1:01:06 in length made loud to be played louder!
"I'm gonna live before I get old"
RFW
Posted by Radio Free Wohlman at Sunday, October 20, 2013 2 comments:

Let me Take you Down! 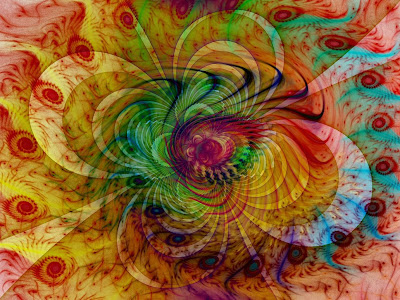 Transmission 8413
Girls with double-first-names are celebrated by The Flying Machine, The Anderson Council, The Hollies and Bob Seeger & The Silver Bullet Band. The 2013 release pile contains Gary Numan, Nine Inch Nails and David Bowie. The debut of Curtis' Corner features Avicii followed by Blitzen Trapper, The Avett Brothers and Okervil River. The strawberry swirling starts with prophetic statements by John Lennon, continues on a field exploration by Bill Frisell and concludes with an eggman status report by Crack The Sky!
T8413 is a 146mb 320k mp3 1:03:54 in length made loud to be played louder!
"nothing is real"
RFW
*The mesmerizing visual is "Strawberry Fields" by Thelma 1 on deviantArt.
** The Curtis in the corner is none other than CJ "Radio Free" Wohlman, son #2! He's a cool teen, a huge music fan and a chip off the old block. Thanks, son! 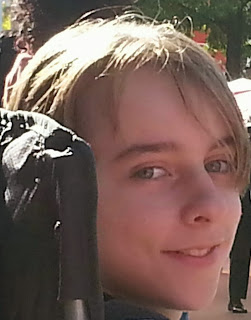 *** Showing equal parental love, RFW will visit son #1 deep in Derek's Dungeon during our Halloween show next weekend. I'm scared!
****Thanks to Mary from Swampscott for Betty Lou. You were great!
Posted by Radio Free Wohlman at Saturday, October 19, 2013 2 comments: 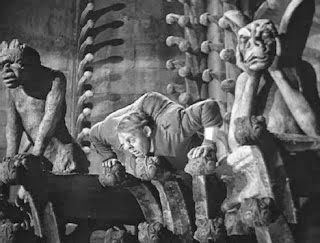 One For The Head! 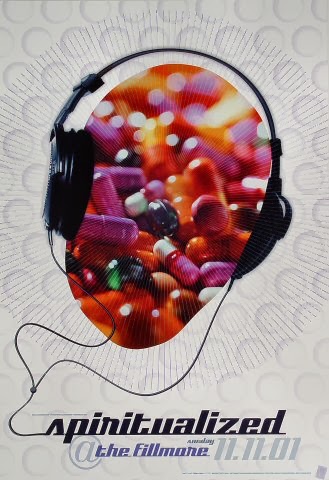 Transmission 8213
It's all about fine-tuning your tempo and temperament, with or without pharmaceutical indulgence. Take control or surrender to The Rolling Stones, David Bowie, David Werner, Chris Spedding, Gary Clark Jr., New York Dolls, Honey Island Swamp Band, Motorpsycho and the Jagga Jazzist Horns, Primal Scream, Spiritualized and King Gizzard & the Lizard Wizard!
T8213 is a 73mb 160k mp3 1:03:48 in length made loud to be played louder!
"every day I wake up and I take my medication and I spend the rest of the day waiting for it to wear off"
RFW
*I was lucky enough to see a great Spiritualized show at The Fillmore in San Francisco on November 11, 2001. Wow- already 12 years ago. It's like the time either drags along or speeds by - pun intended! This was the poster I got along with my apple on the way out.

Posted by Radio Free Wohlman at Sunday, October 06, 2013 No comments:

Better Than Your Average Fare! 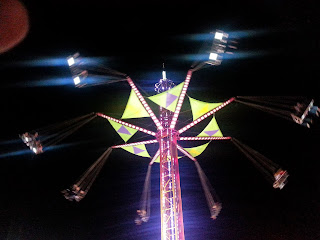 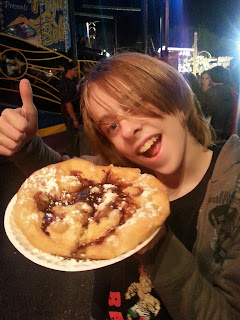 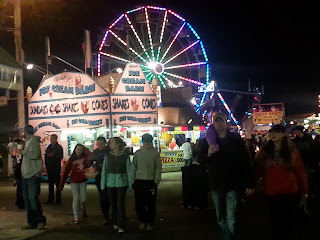 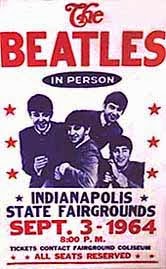 As an added bonus, we jump into the RFW Time Machine and set the controls for 8 PM September 3, 1964 when The Beatles were the featured performers on the stage of the Fairgrounds Coliseum at The Indiana State Fair held in the Indianapolis State Fairgrounds! 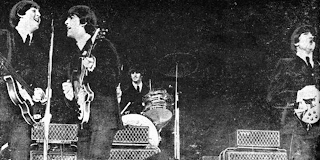 The performance was broadcast live on WIFE AM (thanks to all) and was also used as part of the soundtrack to "Our Fair Beatles" that was filmed, produced and aired by local television station WISH. 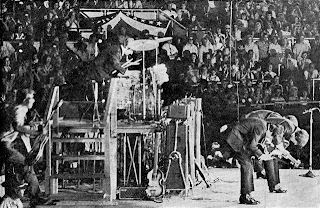 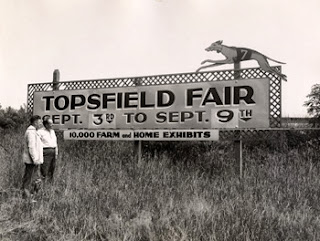 The colorful and often exciting history of Topsfield Fair began in 1818 when the Essex Agricultural Society, the non-profit organization that owns the Topsfield Fair, was officially granted a charter on June 12th of that year.

The goal of the fledgling Society, formed by a group of "practical farmers" who first met on February 16, 1818, was "to promote and improve the agricultural interests of farmers and others in Essex County."

Now, nearly 200 years later, the Society still strives to do this, "to encourage, promote and preserve Essex County agricultural activities and to educate the general public regarding their importance in an atmosphere of fun and excitement through the medium of the Topsfield Fair."

What began as the Essex Agricultural Society Cattle Show with its annual exhibits/fairs held in various sites around Essex County to showcase agriculture, Topsfield Fair has been held annually at its existing location since 1910!
(Excerpt and photo courtesy of  http://www.topsfieldfair.org/)


** Curtis RF Wohlman's nutritious dinner was fried dough with powdered sugar, maple syrup and chocolate! When at the fair.....!

*** Be on the lookout for the debut of the upcoming semi-regular RFW features Curtis' Corner and Derek's Dungeon.

**** Notice the tip of my left index finger in the top-left corner of our first pic! That personal touch is what it's all about here at Radio Free Wohlman!