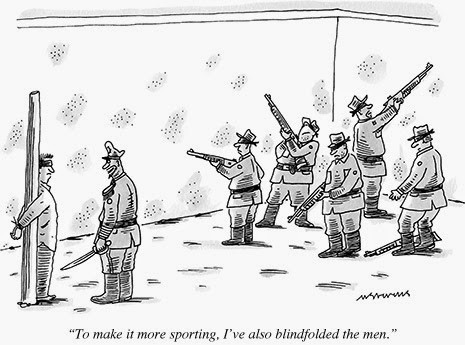 divShare - against the wall!

After close to two month's of waiting for the once very reliable service to get their shit together, they are still barely limping - and today the site was missing for awhile!!

It's time for a change.

This interruption in your ability to stream and download new and old  RFW Transmissions has been very frustrating and I once again thank you for your loyalty and patience!

Posted by Radio Free Wohlman at Thursday, April 30, 2015 No comments:

~(Who Knows) What Evil Lurks?~ 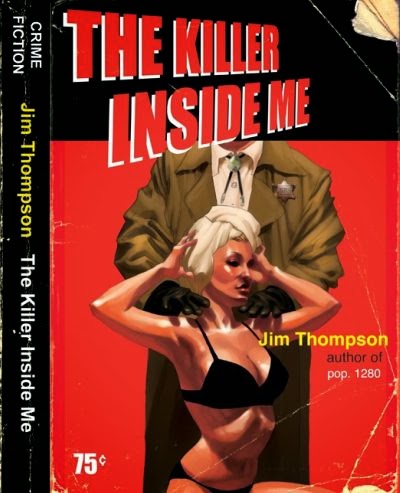 In the (simple)minds of men and women alike, an animal instinct lies dormant, until something - someone flips the switch and the ultimate sin is committed. Sometimes premeditated and others snap in a murderous rage. RFW takes a peek within courtesy of Simple Minds, Angela Alexander & J.D. Saddler, The Band, Motorpsycho, System Of A Down, Lou Reed, Willie "Loco" Alexander & The Boom Boom Band, Was (Not Was), Siouxsie & The Banshees, Bauhaus, Golden Earring, Van der Graff Generator and Alice Cooper!

"someone shot nostalgia in the back"


*"Who knows what evil lurks in the hearts of men? The Shadow knows!" was the introduction of The Shadow radio program spoken by actor Frank Readick Jr. accompanied by Camille Saint-Saëns' Le Rouet d'Omphale ("Omphale's Spinning Wheel", composed in 1872). At the end of each episode The Shadow reminded listeners that, "The weed of crime bears bitter fruit. Crime does not pay... The Shadow knows!"

**The Killer Inside Me is a 1952 novel by American writer Jim Thompson
published by Fawcett Publications.
Still a great read! 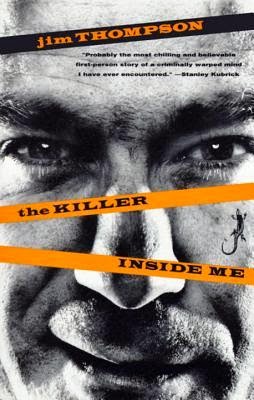 A taming of the shrew?
(hats off to Willie!)

Posted by Radio Free Wohlman at Sunday, April 19, 2015 No comments:

~You Can Kimono My House~

Time to get outta your pagoda and get down with the Japanese underground sounds of Boris, Audio Sports, Player Piano, Emergency!, Cornelius & Ryuichi Sakamoto paying tribute to Haruomi Hosono (and Yukihiro Takahashi/Sketch Show), Yellow Magic Orchestra, Yura Yura Teikoku and a surprise journey to Curtis' Far East Corner for Chemistry!

We featured Yellow Magic Orchestra live from Gijon in 2008 performing "Riot In Lagos". 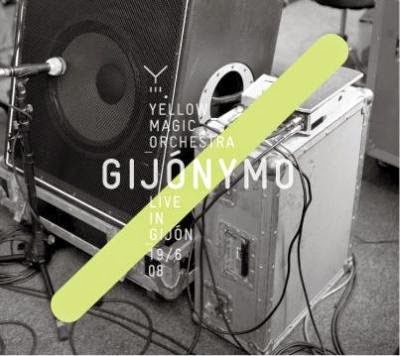 Search for the original on Sakamoto's excellent 1980 classic lp B-2 Unit! 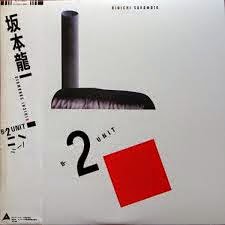 Here's another taste of that historic YMO reunion:

Posted by Radio Free Wohlman at Friday, April 17, 2015 No comments:

~There Is No Plan~ 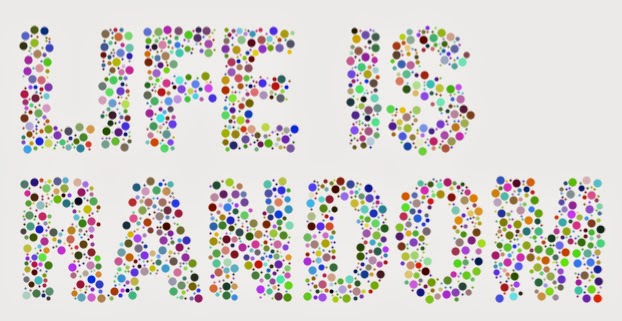 "wait for the ricochet"

*I agree that anything less than Ozzy with Black Sabbath is "less than" ...but in 1983, Ian Gillan fronted the band in support of the "Born Again" lp. What a show!

Posted by Radio Free Wohlman at Friday, April 10, 2015 No comments: The new season is in dire need of little help, so we Spring into action with warm wishes from friends including Elvis Presley, The Paley Brothers, Mission Of Burma, Birdlegs & Pauline, Donovan, Olivia Tremor Control, Imani Coppola, Igor Stravinsky performed by The Cleveland Orchestra conducted by Pierre Boulez and Sonny Boy Williamson! 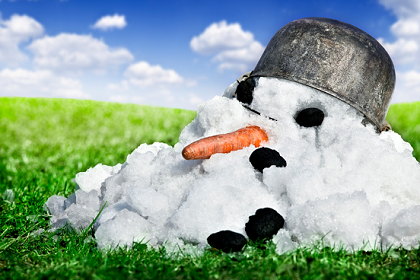 Posted by Radio Free Wohlman at Sunday, April 05, 2015 No comments:

Not your Chuck Barris type Gong show, celebrate the amazing spell cast by the late Daevid Allen with a touch of Acid Mothers Gong for maximum effect! The All-Star Dead Band now has a new Head Pot-Head Pixie on glissando guitar! 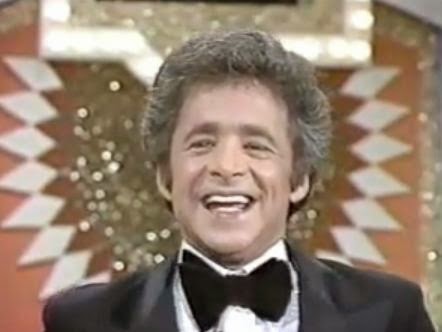 Posted by Radio Free Wohlman at Saturday, April 04, 2015 No comments: 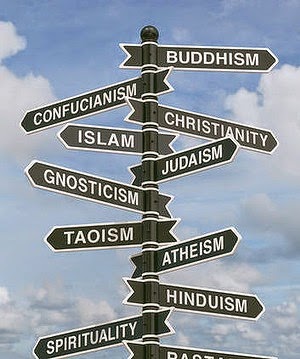 More wars have been waged and people killed in the name of god(s) and religion than for any other reason in our history. How naive it is to think that any one club has a back-stage pass to eternal bliss in the after-world. Although an appropriate RFW theme since this is an important weekend for Christians and Jews alike, my selection of  musical reflections are less an indictment of any particular flavor, than an all encompassing statement of the obvious. Andy Partridge asked this imposing entity an eternal question,"Did you make mankind after we created you"? John Lennon declared, "I just believe in me". I say, believe in , love and follow who or what you wish, just don't expect me to make a lemming-like leap of faith behind you.

"Religion Is The Opium Of The Masses" 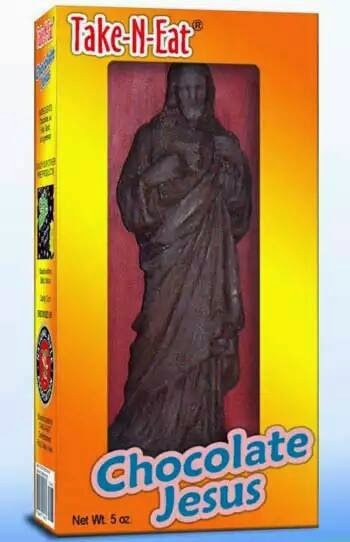 Posted by Radio Free Wohlman at Friday, April 03, 2015 No comments: