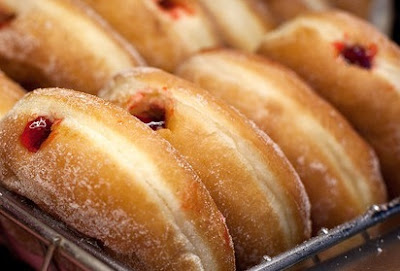 "I don't want to wait in vain for your love" 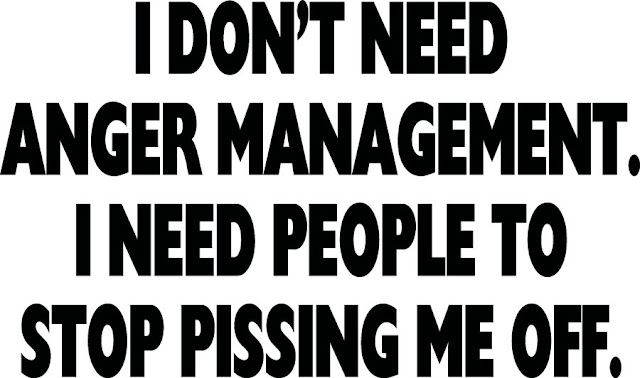 A calm and happy session in the Archives with


*T4116 is dedicated to the Master Of Woo, Bernie Worrell -
the new keyboardist in the All Star Dead Band is funking things up in heaven tonight! 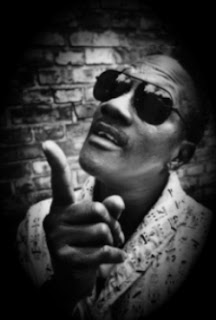 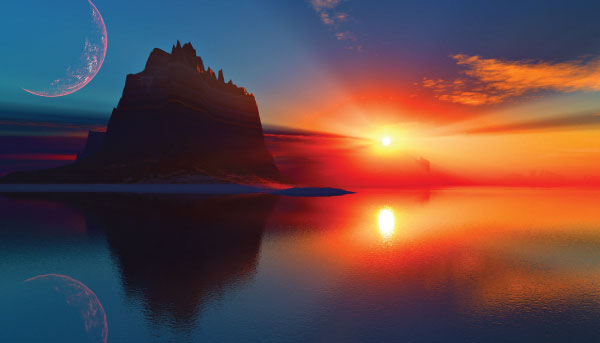 The Summer Solstice marks the longest day of the year
and also delivers a full moon,
a rarity that has not happened in over 70 years
and will not occur again until 2094!

Thanks go out to my radio brother,
Paul "Tank" Sferruzza
for the info, friendship and
memories of summers past !

I wouldn't be here without him.

In memory of my dad
Lavern Curtis Wohlman

I love this title

He would hate this music 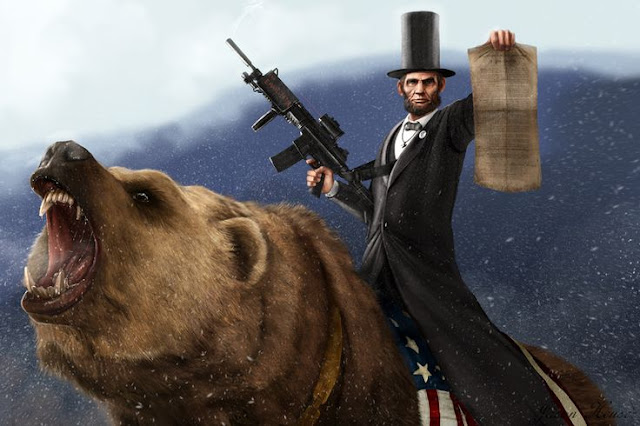 There is no time for a fucking debate.

Deeply disturbed people are shooting down our
Mothers and Fathers and Brothers and Sisters and Friends.

There is no defence for antiquated words that allow death over life!

The time has come to stop watching this bloodshed like deers in the headlights.

If you believe any industry, hobby, right or desire Trumps the safety of us all,
read the opening words of the document before you quote the content.

"We the People of the United States, in Order to form a more perfect Union, establish Justice, insure domestic Tranquility, provide for the common defence, promote the general Welfare, and secure the Blessings of Liberty to ourselves and our Posterity, do ordain and establish this
Constitution for the United States of America"


Abraham Lincoln said "Government of the people, by the people, for the people, shall not perish from the Earth".
The concept is brilliant. The results would be world-changing. The reality is a pipe-dream.
In America, we the people have the right to elect others like us into our government to represent our needs and enact the desires of the majority. A consistent problem is that once these people are put in a position of prominence, many then shift their priority to self-preservation, rather than the will of the electorate. They become elite royalty above reproach or examination.
The definition of the word constitution is a "body of fundamental principles or established precedents according to which a state or other organization is acknowledged to be governed". The key word is acknowledged - "recognized as being good or important". Common person translation - our rule book is in writing, but the theoretical intent is sometimes undermined by the literal interpretation and enforcement.
So we have entities, be they corporate, non-profit, private, public, religious or other wised biased people or groups that challenge and/or protect the constitutional as written, unless when what is written does not help their cause - so they seek to have it eliminated or re-written to suite their needs. The fight goes all the way to our Supreme Court and they judge the constitutionality of the litigants cause or target. But to an overwhelming majority of our citizens, that procedure is financially and intellectually not available to utilize. So we bitch, and moan and cry and pray and write on Face Book, in our journals or anywhere we can or talk to ourselves, our friends or to our gods and tell them what we wish and want and need.
The US Government has enough money to send us a tax bill every year and a follow up letter if we do not pay enough. Just as the State will let you know when you need to renew your license or obey their newest regulations. But they do not have the knowhow, interest or funding to ask each registered citizen what they want to be enacted or changed. One question posed to all, with the answer and will of the majority put into effect by the elected servants. A real Government of the people, by the people, for the people.
The Second Amendment which states that "a well regulated militia being necessary to the security of a free State, the right of the People to keep and bear arms shall not be infringed" was adopted On December 15, 1791, with the Bill of Rights (the first ten amendments to the Constitution). At that time, the most advanced weapon would probably have been either the Kentucky long-rifle, capable of firing two or three .60 balls per minute out to an accurate range of 300 yards, or the 6-pound field gun, which could fire a variety of projectiles 1500 yards, usually one shot every two minutes.
Fervent supporters of private gun ownership of any kind (responsible or not), the NRA or any firearm manufacturers should not have the right to condone the blood shed and the lives taken and ruined by these weapons over the right of the majority to remove them from the hands of killers of our mothers and fathers and sons and daughters and friends.
How do we rebel - how do we revolt - how do we let our combined voice be heard - how do we take back our Government from the self-proclaimed royalty - how would you vote - do you want to vote - when do you want to vote?
The killing needs to stop.
War is over if you want it - do you want it? 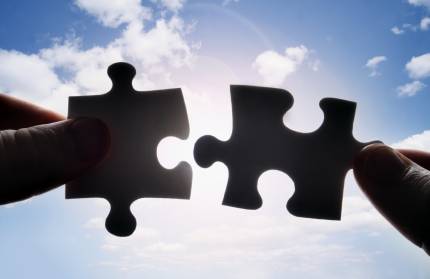 There are usually
at least a couple of parts
of every puzzle.

"A connecting principle,
Linked to the invisible
Almost imperceptible
Something inexpressible.
Science insusceptible
Logic so inflexible
Causally connectible
Yet nothing is invincible"

Posted by Radio Free Wohlman at Saturday, June 11, 2016 No comments:

Moondust will cover you as we orbit
the various universes of

"Riddles bursting from the seams"

Transmission 3516 - Teen Thrills To Funk You Up 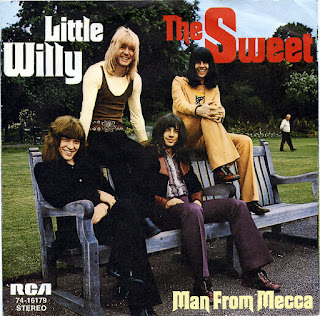 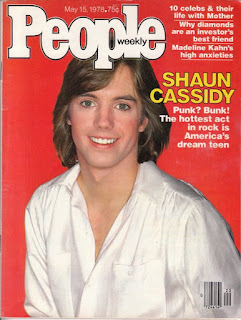 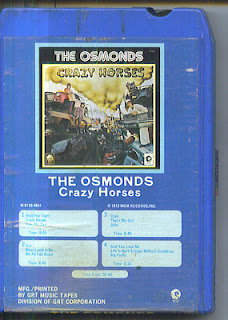 "hey! Is that you? Is that still you?You're looking mighty New Wave. I hardly recognized you with that shish-kabob thru your face! But that's alright.


*The version of the classic "Maggot Brain" was lovingly performed by the Head Maggot Overlord and the US Funk Mob featuring Michael "Kid Funkadelic" Hampton
playing his ass off in tribute to the late-great Eddie Hazel.