"We're not repeating history, just the parts that sucked
2020, what the actual fuck?" 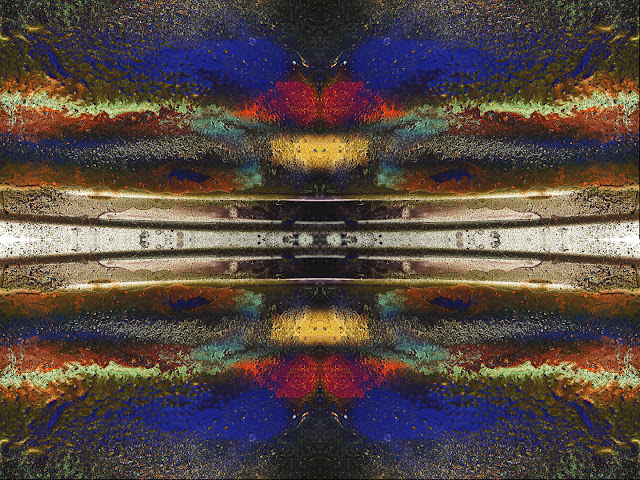 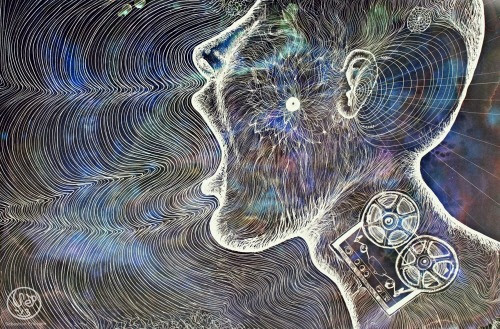 Transmission 4920 - Your Father Should Know 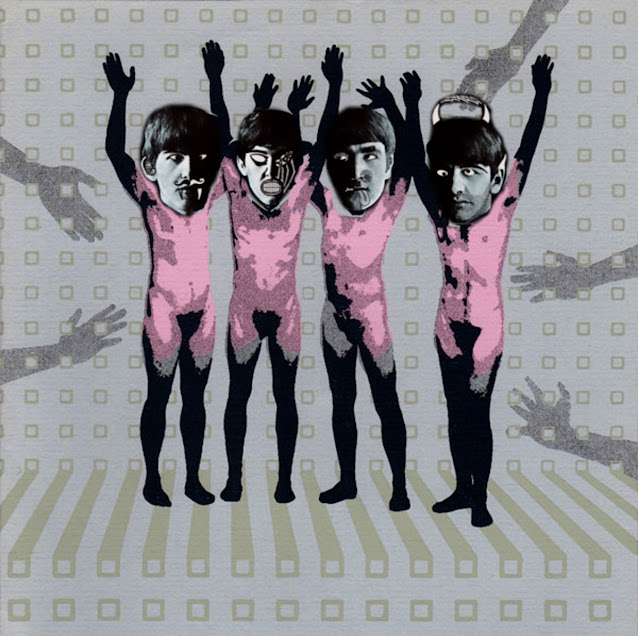 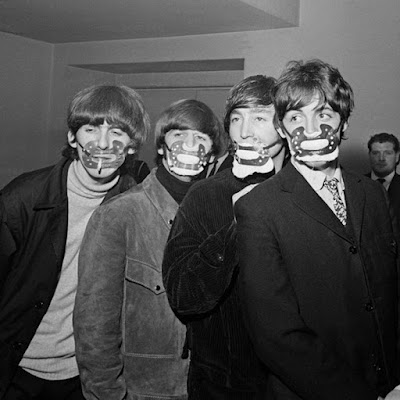 "Please everybody, if we haven't done what we could have done, we've tried"
*For Lavern, Michael, Derek, Curtis, You and your Dad 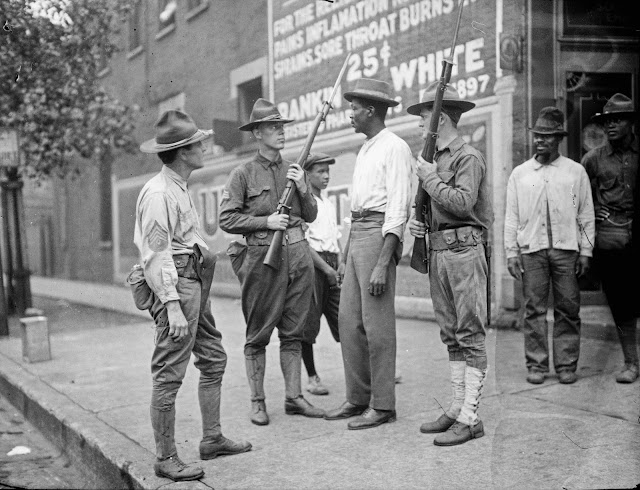 *With the end of World War I still in sight, recently returned black veterans grabbed their guns and stationed themselves on rooftops in black neighborhoods in Washington D.C., prepared to act as snipers in the case of mob violence in July of 1919. Others set up blockades around Howard University, a black intellectual hub, creating a protective ring around residents.
White sailors recently home from the war had been on a days-long drunken rampage, assaulting, and in some cases lynching, black people on the capitol’s streets. The relentless onslaught proved contagious, escalating in dozens of cities across the U.S. in what would become known as the The Red Summer.
“I knew it to be true, but it was almost an impossibility for me to realize as a truth that men and women of my race were being mobbed, chased, dragged from street cars, beaten and killed within the shadow of the dome of the Capitol, at the very front door of the White House,” wrote James Weldon Johnson, who coined the term “Red Summer,” in Crisis Magazine.
After four days of racist mob violence in Washington D.C., an estimated 40 people were killed and dozens more were injured. The chaos was only quelled when 2,000 federal troops were deployed onto the city streets at the end of the month—just in time for the riots to spread to Chicago.
Veterans in Chicago formed militias to defend black homes, neighborhoods, and families when the police and government refused. One group of black veterans broke into an armory and stole weapons they then used to beat back a white mob. “Because many of them have actually seen battlefield combat, they are willing and capable of using violence for the purpose of self-defense,” said  Mr. Balto. Throughout the summer, black veterans around the country took inspiration from the actions of their brethren in Washington D.C.and Chicago and followed suit.
The conclusion of the summer of 1919 would not be the end of mass violence against black Americans—far from it. Two years later would see one of the worst instances of racial violence in American history, The Tulsa Race Massacre, during which at least 36 people were killed, 10 of them white, and at least 1,256 houses were torched by a white mob.
It did, however, signal a permanent shift in the way black people responded to white violence in the United States and presaged increasing self-defense tactics, including when black veterans once again mobilized during the violence in Tulsa. For many black people, the way veterans responded to the bloodshed added a sliver of inspiration to the terror of that summer.
101 years later ... 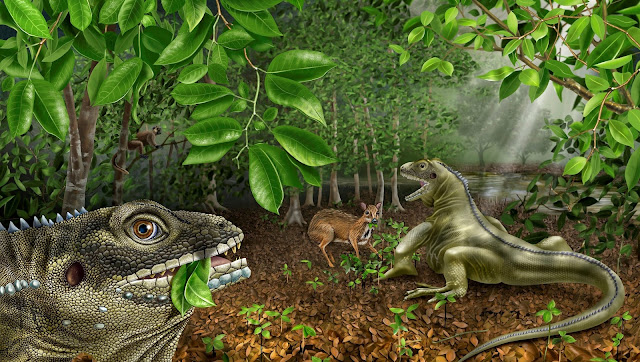 Posted by Radio Free Wohlman at Wednesday, June 17, 2020 No comments:

Transmission 4720 - Roll Another One

"Now everybody tells me there's other ways to get high
They don't seem to understand, I'm too far gone to try"

Transmission 4620 - The World Is My Oyster 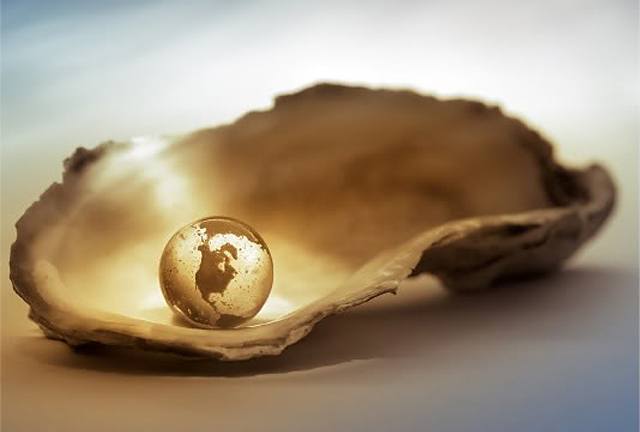 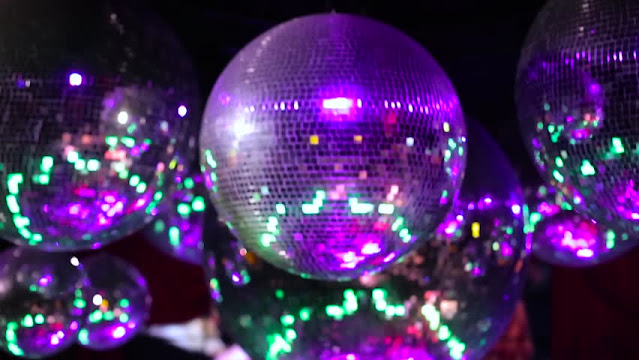 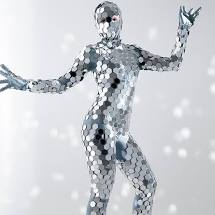 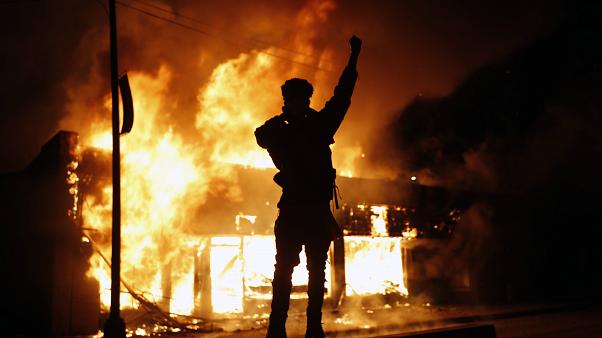 And You Know That It's Right
Sal Baglio is The Inglorious Basterd(s)
Sublime
Rod Stewart
The Beach Boys
10cc
The Clash
The Equals
Junior Murvin
Magazine
Filter
Grand Funk Railroad
Adam Parfrey
Prince
Stevie Wonder
George Harrison
The Youngbloods
Curtis Mayfield
The Beatles
T4420
"We have got to get it together, now" 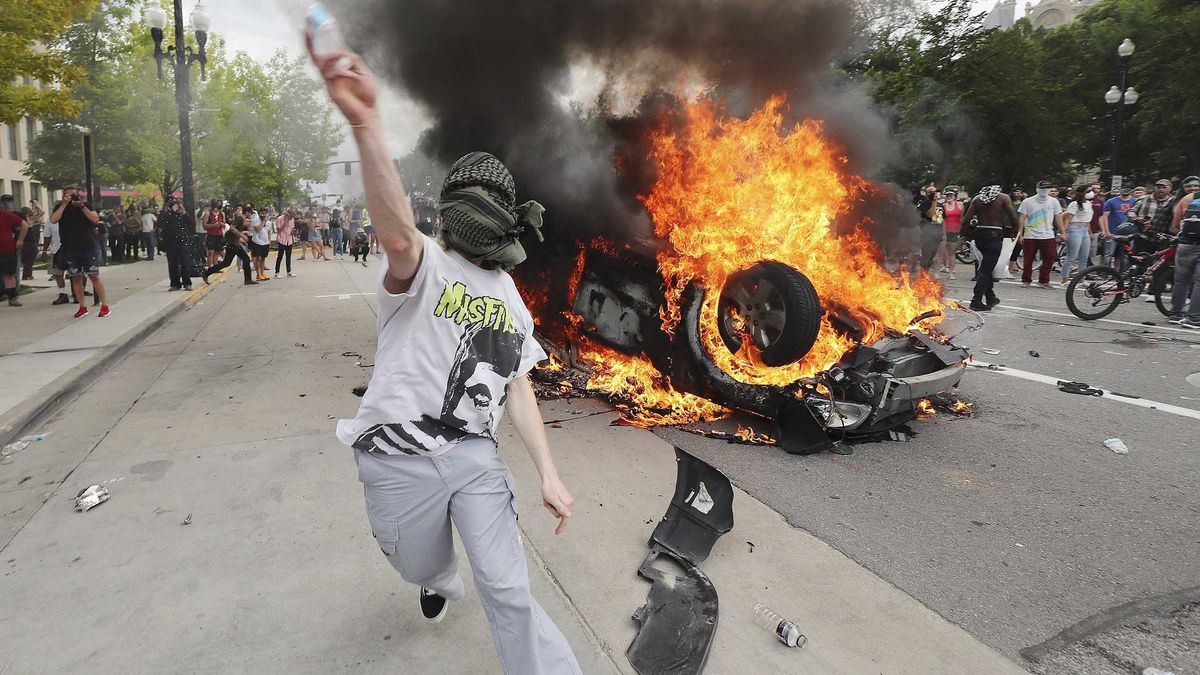 * “I think America must see that riots do not develop out of thin air. ... Social justice and progress are the absolute guarantors of riot prevention.”
MLK
RFW
Posted by Radio Free Wohlman at Thursday, June 04, 2020 No comments: