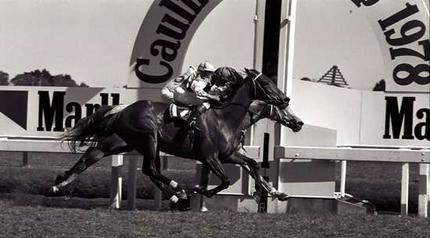 "Do you know how to pony like Bony Moronie?

RFW
*Carter Alan and I have been partners-in-crime since 1977,
when we were co-hosts of the legendary (and still rocking)
Late Risers Club on WTBS/WMBR, Cambridge.
We both made it into the the major league as air-staff members
of the equally storied 104 FM WBCN and remain involved with radio,
the Boston music scene and each other 40 years later! 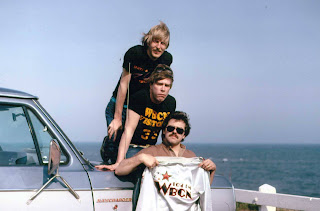 Carter is also a prolific and talented author, his newest book being
The Decibel Diaries - a wonderful journey through rock in 50 concerts. 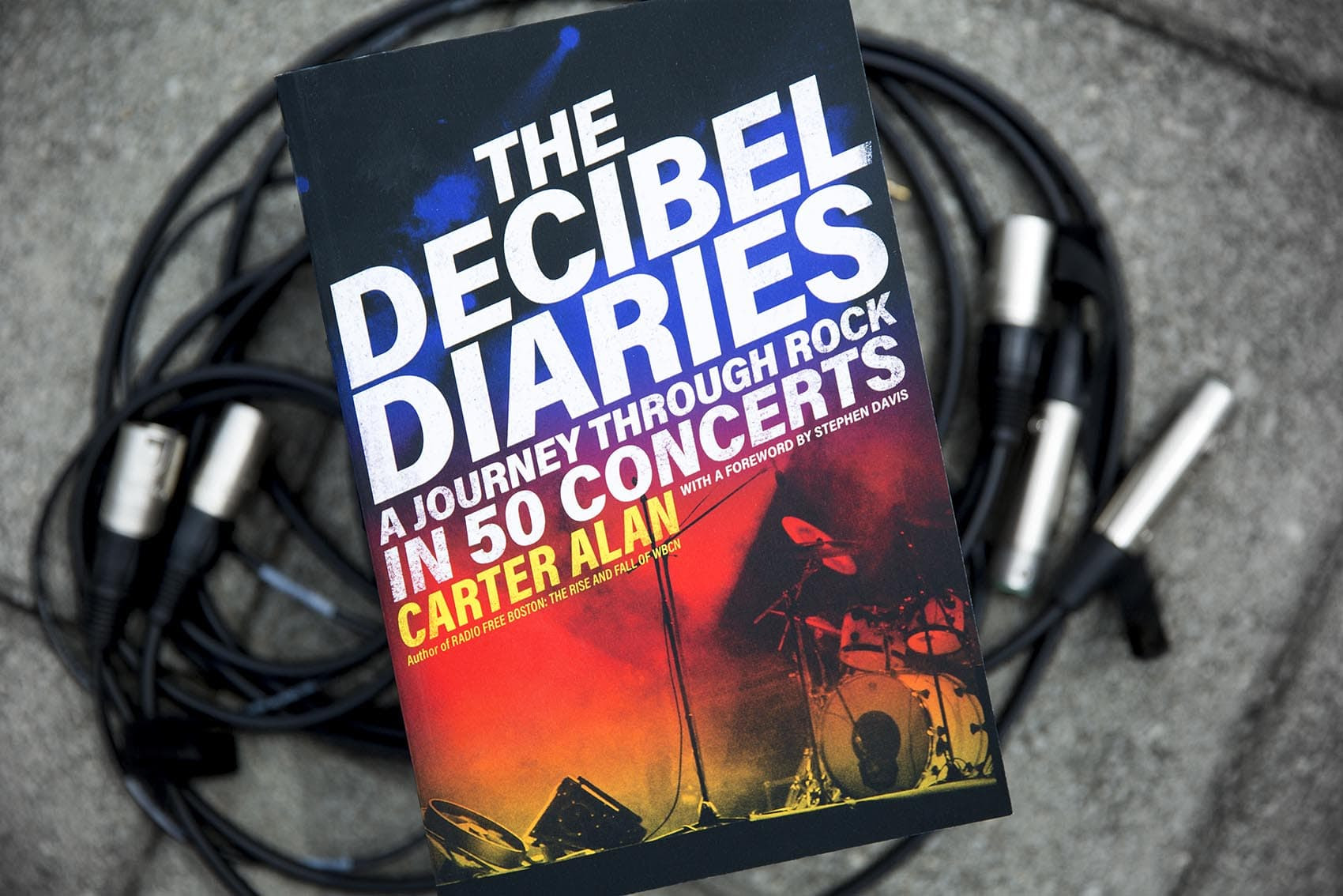 During his visit to RFW, he reads us a passage detailing
the radio lead-up to an infamous 1978 show at The Rat, a hash pipe,
an early import single and a hilarious "you can't do that on the air" moment!

Rock on, my brother! 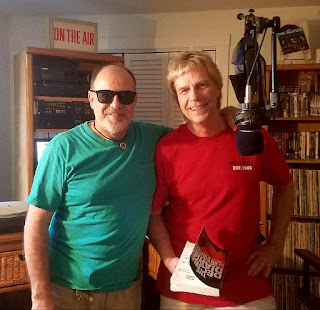 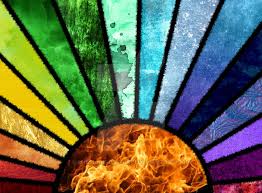 A light in the sky!

"please don't take my sunshine away" 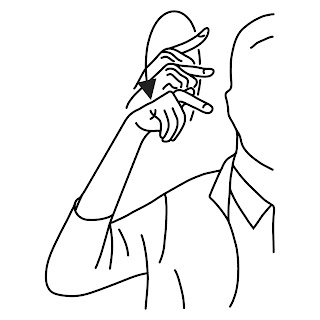 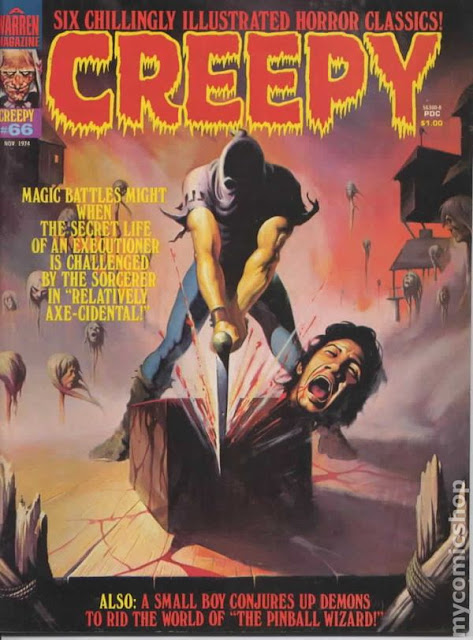 "I have tasted the maggots in the mind of the universe"

*This started as a RFW guitar-prominant Transmission. The concept/graphic illustrations (Creepy #51 - 1964, stills from The Brain That Wouldn't Die - 1962, and The Tragedy of Hamlet, Prince of Denmark - William Shakespeare, the trailer of Bring Me The Head Of Alfredo Garcia - Sam Peckenpah - 1974)  are inspired and dedicated to comedienne Kathy Griffen, who has come under scrutiny and persecution for her horror-movie tinged image although it has hundreds of predecessors . 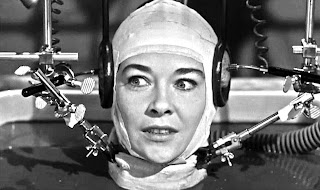 I view it as both satirical and sobering.
I hope we can all agree that violence is never the answer in any circumstance. 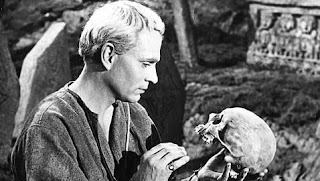 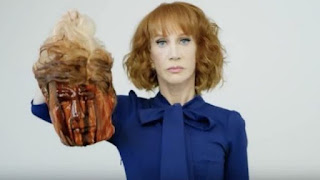 But remember all is fair in love and war! 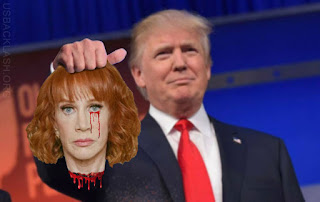 **Executive Producers for this shindig were usual suspects Dr. Vincent Boom-Ba
and Sweet Pea who provided the requisite company, tea, squawk and sympathy! 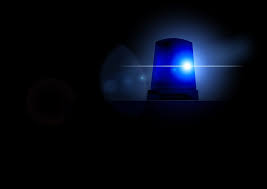 "in the blue light" 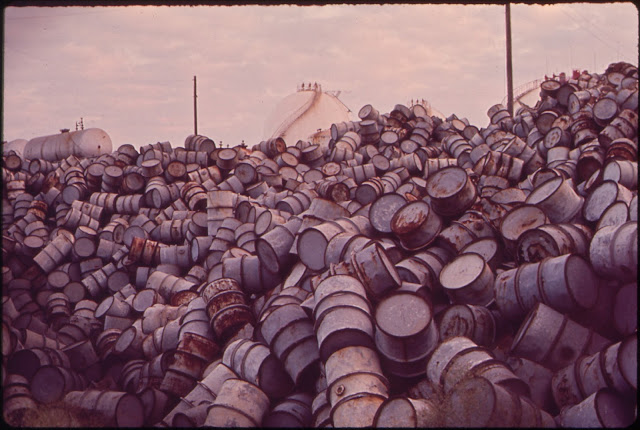 Robert Johnson and admiration by The Rolling Stones and Foghat.

Muddy Waters with respect from Aerosmith and Humble Pie.

"While the rest of them dudes was gettin' their kicks
Brother, beg your pardon, now we're getting mine"

*The intro by Mountain was Taunta, named after Papallardi's poodle!

Posted by Radio Free Wohlman at Saturday, June 03, 2017 No comments:

Transmission 4717 - Going In And Out Of Style 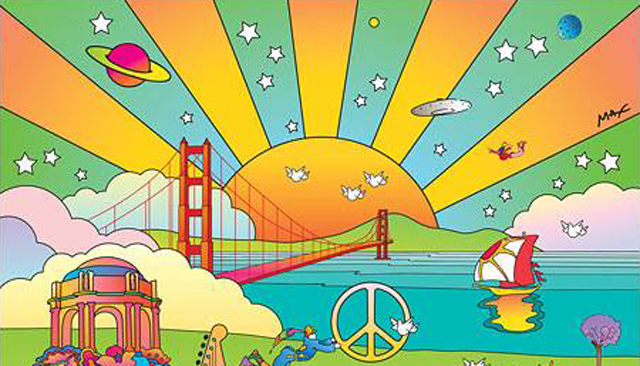 Uncredited Indian musicians in George Harrison's Sgt. Pepper session
The Doors
The Monkees
The Rolling Stones
The Beach Boys
The Beatles
The Mothers Of Invention

"the ceremony is about to begin" *It was 50 years ago that we crossed the cultural gateway, since there was no actual date - we gave to it June 1st. The music in tonight's dose was conceived, recorded, produced or released in 1967.