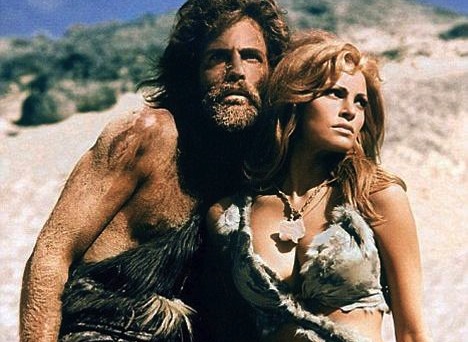 Tranmission 7715 - A Brotherhood Of Man 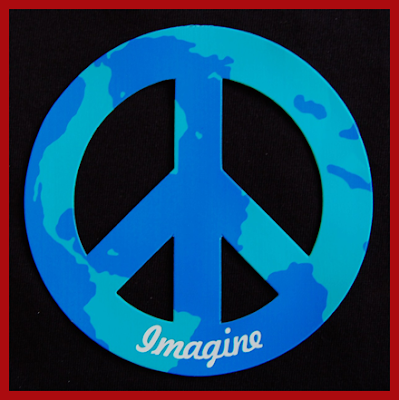 "the world is turning, I hope it don't turn on me"

Posted by Radio Free Wohlman at Sunday, November 15, 2015 No comments: 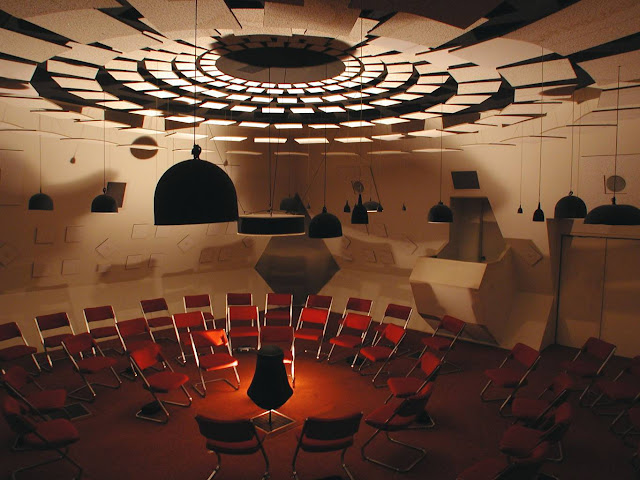 RFW Rewind - A Salute To Our Veterans! 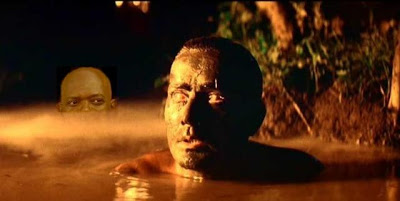 In honor of Veteran's Day and the courageous men and women that have fought in past and present wars and those that might fight in (hopefully never to come) future wars, RFW respectfully rewinds to The Apocalypse End a remixed update of HAL 2 which was originally posted on RFW on October 5, 2006. It is a set I have been perfecting since 1979, this now
being the latest and ultimate version.

Today's show stars The Doors, The Clash, The Stooges, The New York Dolls, Jimi Hendrix, John Lennon, Nico, Buckethead, Patrick Gleeson, Richard Beggs, Bernard L. Krause, Mickey Hart, Airto Moriera, Martin Sheen, Robert Duvall, Marlon Brando and an incredibly talented supporting cast of musicians, actors, editors and recordists.
The Apocalypse End is a 111MB 256K mp3 1:00:53 in length made loud to be played louder!
"the horror"
RFW
* The following is from the the original HAL 2 post - the words still ring true.
"Apocalypse Now" almost cost director Francis Ford Coppola his life! It gave to the world a night-fever look at the underbelly of the Vietnam War and burned phrases like "terminate with extreme prejudice" and "I love the smell of napalm in the morning" into our collective brain.


It's Original Soundtrack is one of the best examples of the marriage of music and cinema. Constructed by Coppola and his father Carmine Coppola, the use of "The End" is so effectively intertwined with the ominous sound of Patrick Gleeson's moog helicopters in the distance that it never fails to invoke chills and visions of the ravaged fields of Vietnam under heavy attack - the flames, the smoke, the sounds and Jim Morrison's dark poetry all synchronized together by them like master-magicians. Francis, I'm still stunned and amazed.


If it has been awhile or if by any chance you have never seen "Apocalypse Now", "Apocalypse Now Redux" or the equally compelling documentary by Eleanor Coppolla "Hearts Of Darkness :A Filmaker's Apocalypse", I recommend that you make it a point to do it today.

Posted by Radio Free Wohlman at Wednesday, November 11, 2015 No comments: 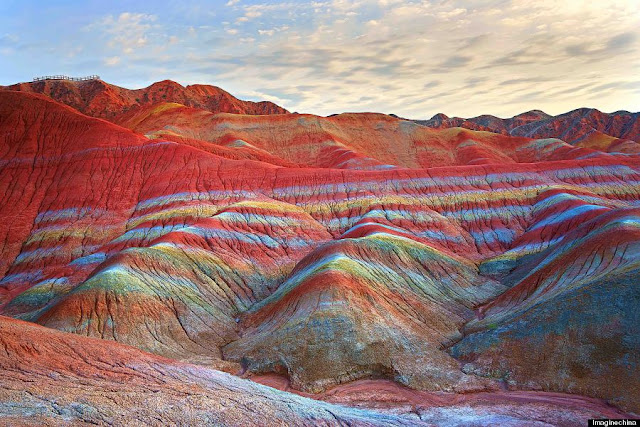 RFW is in peak form with Bill Connors, Electric Masada, Mountain and The Allman Brothers Band! 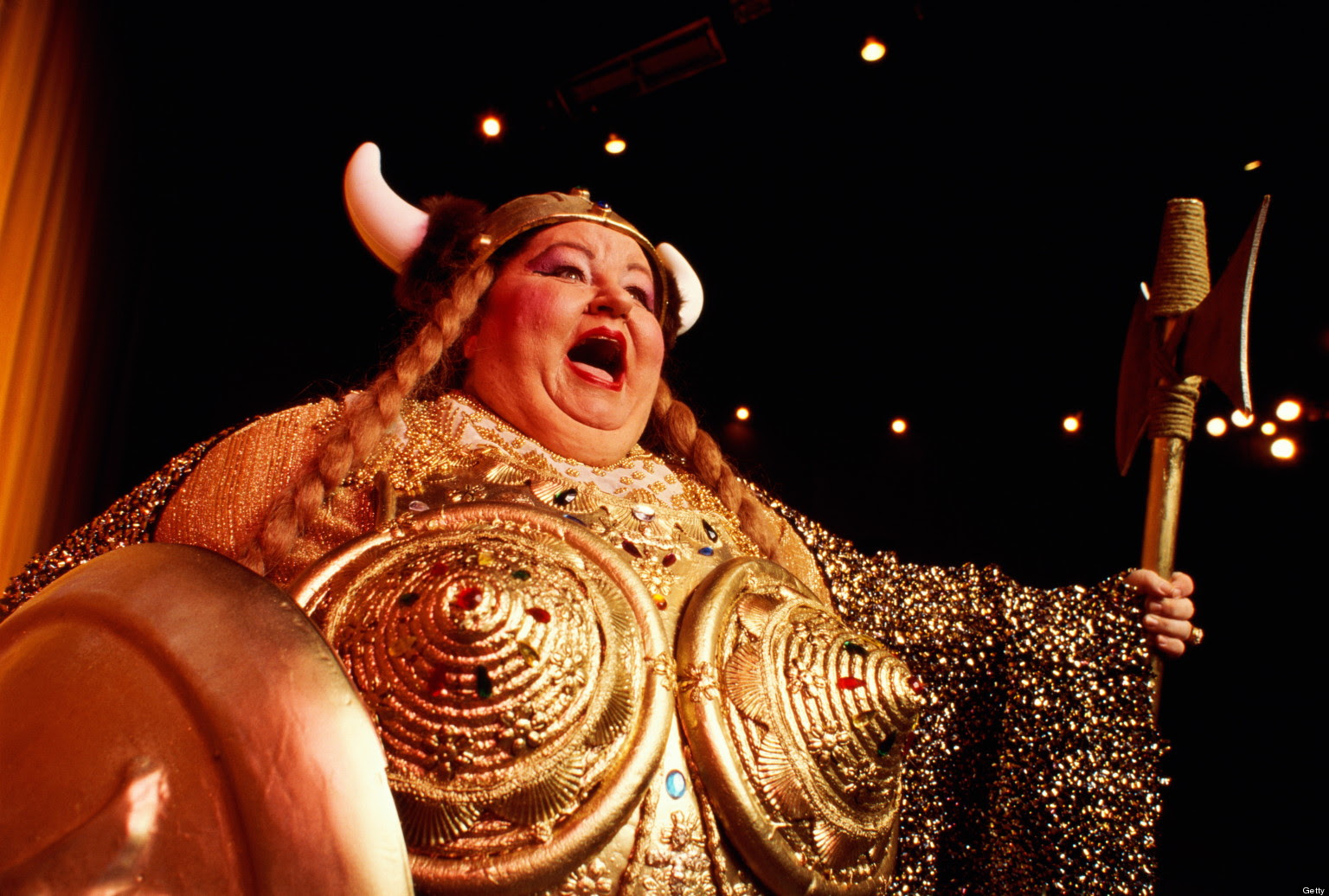 "You were born to rock"

What if you threw an All Saints Day and nobody came? That answer and more is embedded in the sounds of Danny Peck, Pink Floyd, The James Gang, The Doors, The Cars, Daft Punk featuring Paul Williams, Wire, Joy Division, Faust, Massive Attack vs Mad Professor, Sonic Youth and Julian Cope!

"I need something more"

Posted by Radio Free Wohlman at Sunday, November 01, 2015 No comments: