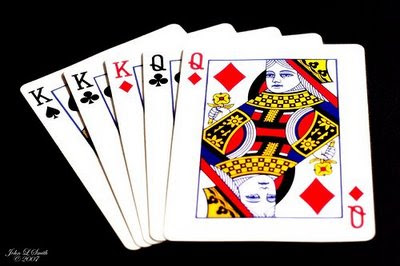 It's a full house at RFW with a handful of monarchs and a slew of the royal lady's best! Ante up for Calypso King & The Soul Investigators, Ben E. King, King George Discovery, Freddie King*, John King, Don King, King General and Queen. We all win!

"radio, someone still loves you""

* I mentioned that Freddie King was doing Clapton when talking about Have You Ever Loved A Woman. In fact, it's a blues standard written by Billy Myles and recorded by Freddie King as Federal single #12384 in 1960. It was of course, re-recorded by Eric's Derek & The Dominoes and has since become one of his signature songs.