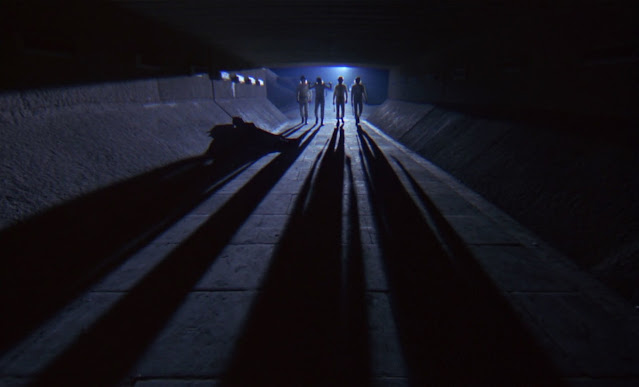 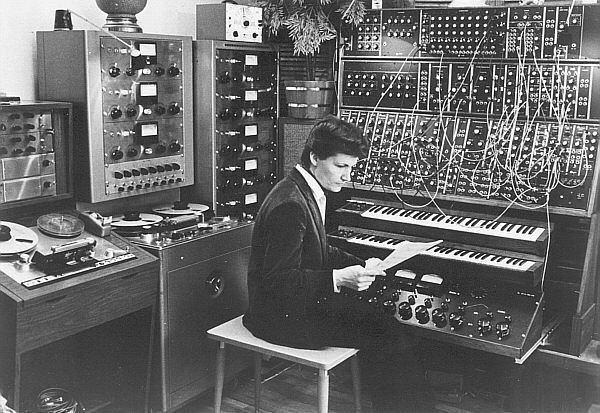 *A Clockwork Orange is that rare combination of sights and sounds intertwined as if they were inherently made for each other - even though in this case they were not. Walter (later Wendy) Carlos and Stanley Kubrick eventually collaborated because of talent, conviction and trust. Fans of the film might enjoy this trip to The Milk Bar. Seek out the original 1972 Clockwork Orange lp which includes much more of Walter's music than was featured on the OST. 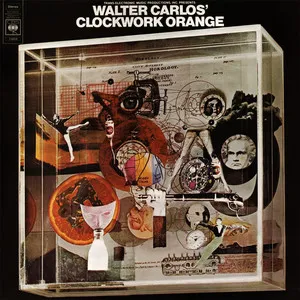