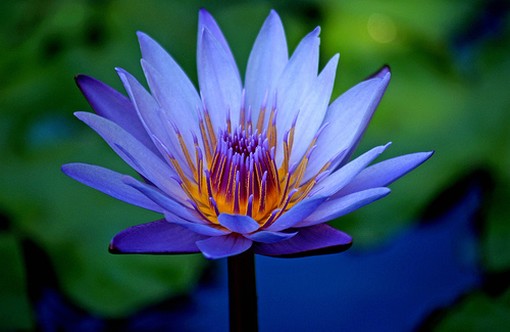 "you alone can bring my lover back to me" 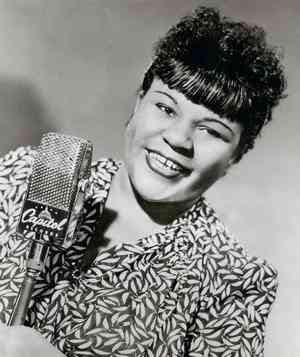 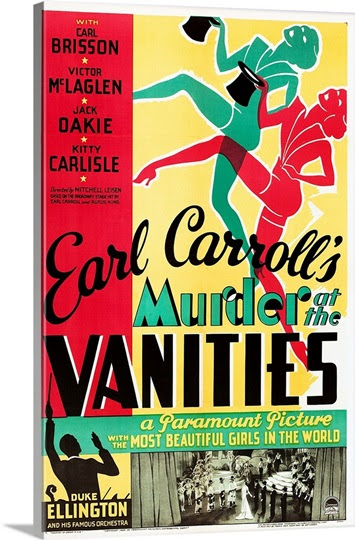 *Pianist and singer Julia Lee (1902-1958) recorded a lot of songs about sinful substances, from pie and cake to alcohol, most of which originated with the Kansas City blues tradition that Lee herself grew up in. However, her most overt song about unsavory habits did not, surprisingly, originate as part of the blues tradition, but was in fact a number from a Hollywood musical. In 1934, the lyricist and later producer Sam Coslow wrote "Marihuana" (as it was then spelled) for the film Murder At The Vanities. Cannabis was then still legal in many states, but it was already a taboo and risque subject for a mainstream pop song. Coslow later changed the title, and some of the lyrics with it, to "Lotus Blossom."