~Give Peace A Chance~ 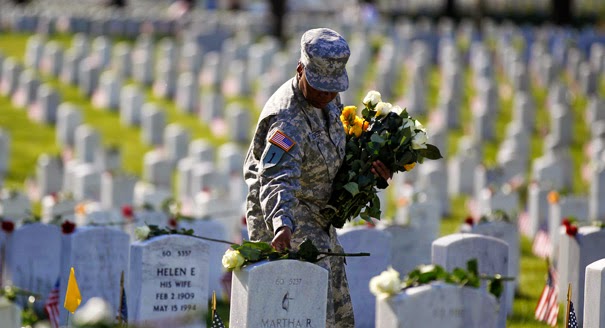 Commanding your attention, while putting you at ease - we honor all veterans of all wars with enlightened words and music by The Shirelles, Frankie Goes To Hollywood, Julian Cope, Bob Marley & the Wailers, Sean Kuti & Egypt 80, Edwin Starr, Leon Russell, Elton John, Harry Nilsson, Neil Young, John Lennon, The Cure, The Raconteurs and Blue Oyster Cult!

*The spoken passage about the old soldiers song was written by Terry Pratchett and taken from "Night Watch". The part of Sam was played by CJ Wohlman.