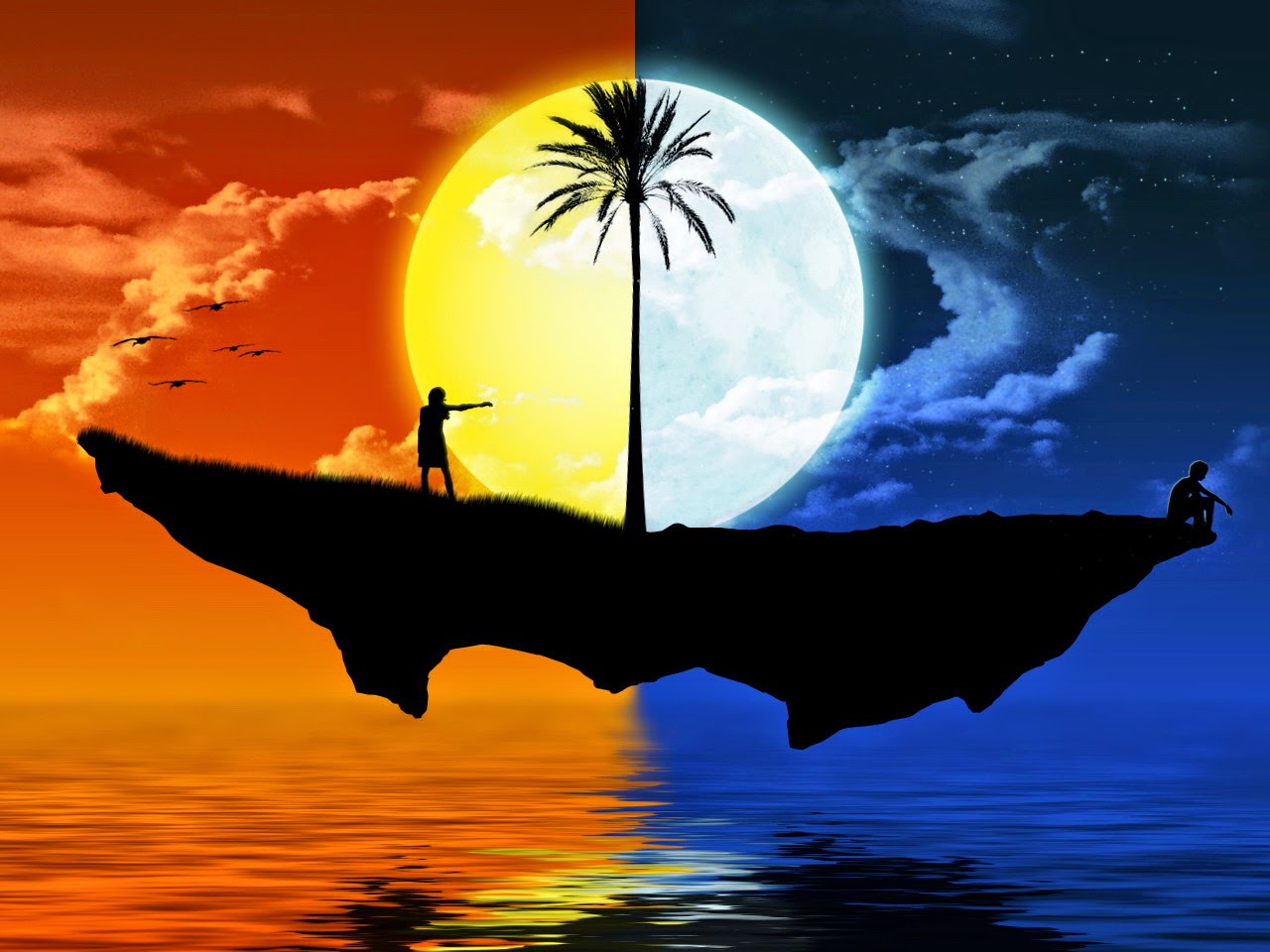 Wake up
Today will be shorter than the last
Your heart beats faster than the seconds that pass you
Nightime will soon arrive.

Just as brightness merges into night, the lines that separate our themes are as close as the twilight between the beats of a blurred pulse. Transform with Laurie Anderson, Wayne County & The Electric Chairs, Massive Attack, Brian Wilson, Q65, The Eyes, Jim Carroll Band, Japan and William Burroughs.

"before the darkness there's a moment of light"

* According to the American Heart Association, the average heart at rest beats 60 to 80 times per minute.

***Psychologist William James, in his 1890 text "Principles of Psychology", wrote that as we age, time seems to speed up because adulthood is accompanied by fewer and fewer memorable events. When the passage of time is measured by “firsts”- the lack of new experiences in adulthood, James morosely argues, causes “the days and weeks [to] smooth themselves out…and the years grow hollow and collapse” (sigh). A good argument to try more new things (or old things with new people) and slow it all down!